The November elections were a massive success for proponents of legal marijuana, with five states moving via ballot initiatives to legalize pot in either recreational or medical forms – or both in South Dakota’s case.

Montana legalized recreational marijuana, as did New Jersey and Arizona, while Mississippi legalized it medically.

But the rollouts of the states’ new weed legalizations have been rocky, with legal challenges and legislative wrangling at times threatening to delay the programs voters supported.

“What it takes to actually put one of these specific programs in place takes a lot of time. I mean, the first half, when you’re looking at getting this on the books, you get the voters, the voters pass it, obviously, and then the real work begins,” said Charles Pyfrom, the chief marketing officer at CannGen Insurances Services.

“Seeing pushback from certain states and having a bit of a bumpy rollout is not uncommon in the cannabis industry in any way, shape or form,” Pyfrom added. 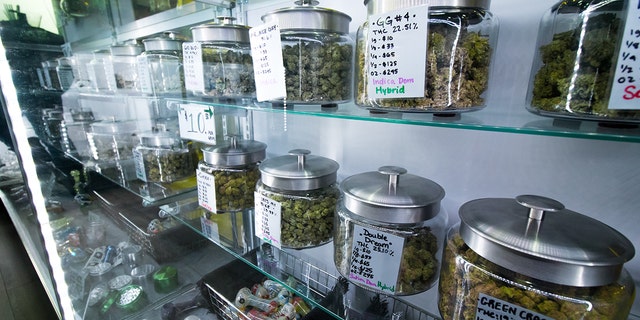 Selection of medical recreational cannabis at a legal retail store. Five states voted in November to legalize marijuana for either medical use or recreational use.
(iStock)

The pushback is most prominent in South Dakota and Mississippi, where opponents have filed legal challenges saying the ballot initiatives were not done consistently with the states’ constitutions.

In South Dakota, two law enforcement officers sued Secretary of State Steve Barnett to block the implementation of the state’s recreational marijuana program, claiming that the ballot measure violated a rule that such efforts can only touch on a single subject.

A lower-court judge ruled in favor of the challenge, saying that the amendment “is a revision as it has far-reaching effects on the basic nature of South Dakota’s governmental system.”

“Today’s decision protects and safeguards our Constitution,”  South Dakota Gov. Kristi Noem said in a statement after the lower court’s decision. “I’m confident that South Dakota Supreme Court, if asked to weigh in as well, will come to the same conclusion.”

The case has been appealed to the South Dakota Supreme Court and the challenge is ongoing.

But South Dakota also legalized medical marijuana in 2020 in a separate ballot measure, which has faced its own challenges.

The State House passed a Noem-backed bill to delay the implementation of the medical program, which per the ballot measure is set to start in the summer, according to the Argus Leader. 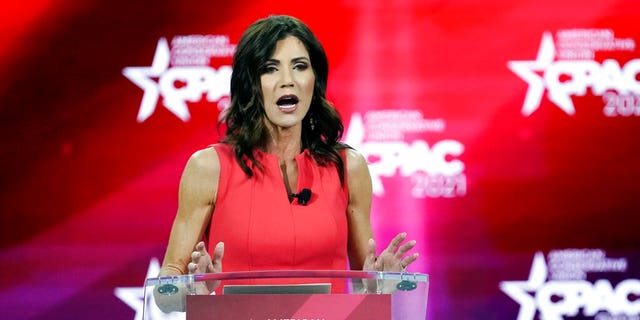 But the state Senate aimed to pare back the House bill, which caused a standoff and later resulted in the bill to delay implementation simply dying, the Argus Leader reported. That means the state will have to get its medical marijuana program ready by July 1.

“We’ve seen instances where political leaders or civic leaders, instead of following what their citizens have voted for, positive cannabis regulations, they’re trying to find other technical or tactical ways of preventing the cannabis regulation or the bills that were passed by the citizens to actually be implemented and taken into effect,” said Ryan Hale, chief sales officer at Operational Security Solutions (OSS). OSS provides security and compliance services, including secure trucks to transport cash, to marijuana-related businesses.

He also said the most effective cannabis systems quickly ensure everybody understands “what the rules of engagement are.”

Mississippi, meanwhile, only legalized medical marijuana in 2020, but that program is already before the state Supreme Court.

Opponents of the ballot measure argue that it was done under an outdated provision in the state’s Constitution, which says such efforts must gain an equal number of signatures in five congressional districts to be on the ballot.

The problem, however, is that Mississippi only has four congressional districts after it lost one in the redistricting after the 2000 census.

The state Supreme Court set an argument date of April 14 for the case, which is being backed by Madison, Mississippi, Mayor Mary Hawkins Butler. 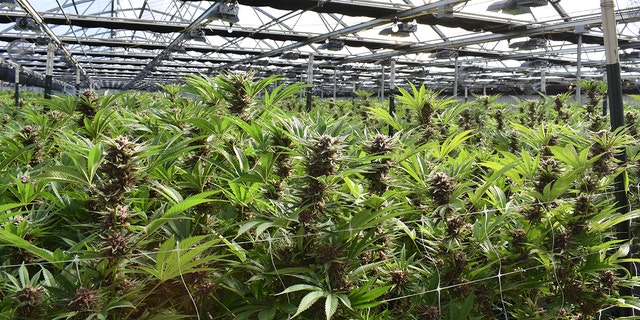 Commercial cannabis greenhouse. The Mississippi Supreme Court is set next month to hear a challenge to the state’s medical marijuana legalization.
(iStock)

In Montana, the state’s recreational program appears to be on track, according to the Independent Record, after lawmakers backed off a proposal that would have delayed it later than the current January 2022 target date.

But the industry is likely to fall under strict regulations as lawmakers tasked with implementing the state’s recreational marijuana system push for tight rules, according to the Daily Montanan.

Pyfrom said slow rollouts are a double-edged sword for small cannabis businesses. States that have struggling rollouts may actually benefit local businesses because they have “boots on the ground,” versus other companies that are looking to expand from other states. But smaller operators who don’t have large amounts of capital might struggle.

“I think long term, the benefit is that both of these types of organizations are going to find ways to succeed as the legislation makes its way through and eventually gets on the books in a meaningful way with these state-specific programs,” Pyfrom said. 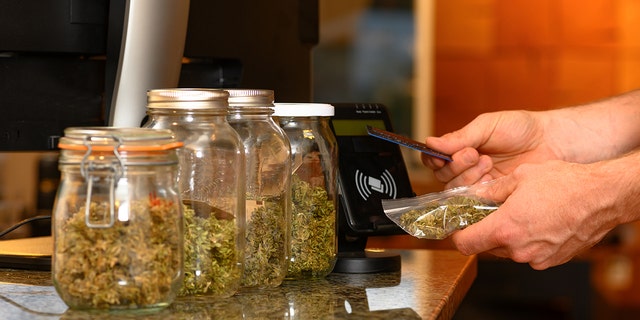 In New Jersey, the legislature pushed back deadlines for Gov. Phil Murphy to sign legislation putting into action its recreational marijuana plan multiple times due to stalled talks on what exactly that plan would look like.

But Murphy on Feb. 22 finally signed the state’s pot plan, which is expected to be fully operational later this year.

“Today, we’re taking a monumental step forward to reduce racial disparities in our criminal justice system, while building a promising new industry and standing on the right side of history,” Murphy, a Democrat, said upon signing the bill. “I’d like to thank the Legislature, advocates, faith leaders and community leaders for their dedicated work and partnership on this critical issue.”

Arizona is the one state that has seen a relatively quick and efficient rollout of the voters’ will after Nov. 3. Recreational sales there started in January.

Hale said that even in states with established programs – like New Jersey’s medical legalization, which has been in place since 2010 – there can be hiccups down the road. He detailed an instance where several medical cannabis license applications in New Jersey were recently granted by a court after being “denied based on technical issues. Not on substance, not on content, but on technical issues, because they either didn’t fill out a form correctly, they didn’t have form submitted on time.”

As more and more states decrease their pot regulations, Democrats in Congress are trying to do the same, led by Senate Majority Leader Chuck Schumer, D-N.Y. The SAFE Banking Act, which would allow cannabis businesses to access more banking services without legal risks to the financial institutions, is likely to pass the House and be considered in some manner by the Senate this Congress.

Other Democrats are also pushing for full legalization of marijuana on the federal level, though the prospects for that are not necessarily bright in the Senate, as it is unclear there are 10 Republicans on board, which is the number necessary to reach the 60-vote threshold to break a filibuster.

Meanwhile, opponents of legal marijuana continue to warn of the health risks of the drug, and that big businesses are likely to capitalize on pot legalization at the expense of Americans’ health.

“So which tobacco companies do you all think are celebrating tomorrow’s vote on the #MRTA?” Kevin Sabet, the president and CEO of the anti-pot group Smart Approaches to Marijuana, tweeted Monday of New York’s bill to legalize recreational marijuana.