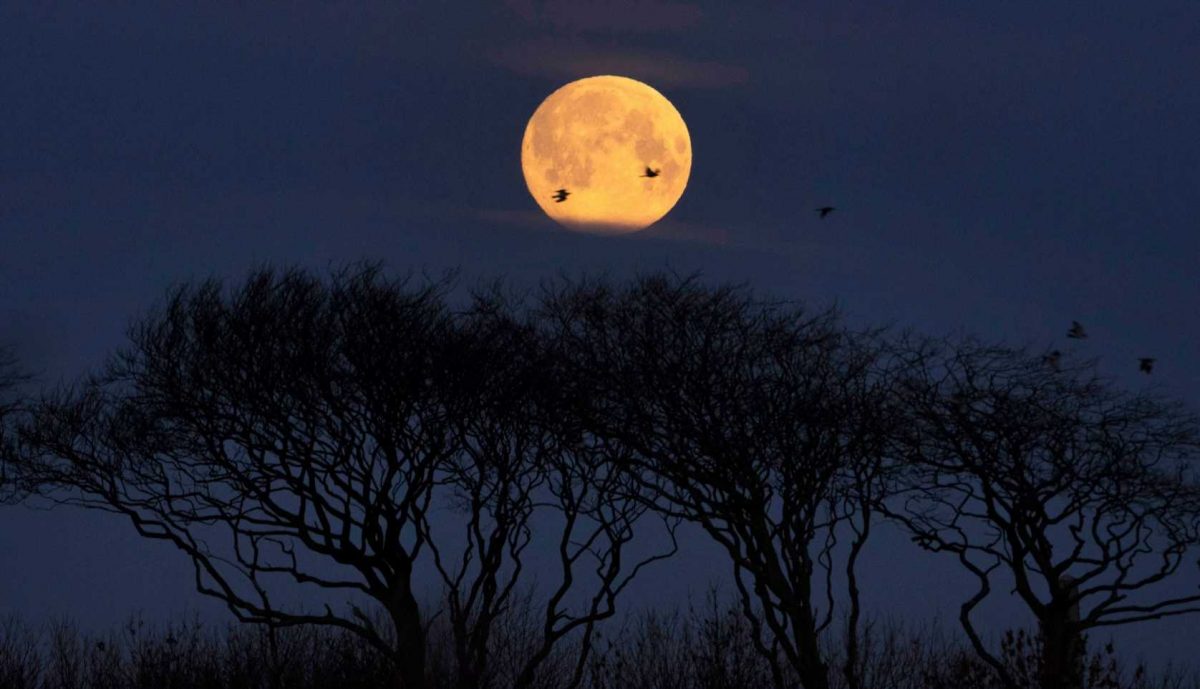 STARGAZERS can enjoy a larger – and brighter – Moon than usual in our night sky when a Supermoon" occurs – a breathtaking wonder of light and natural beauty.

But this year, an argument is erupting over whether the so-called "Snow Moon" witnessed in February was the first in a series of stunning sights for 2020. 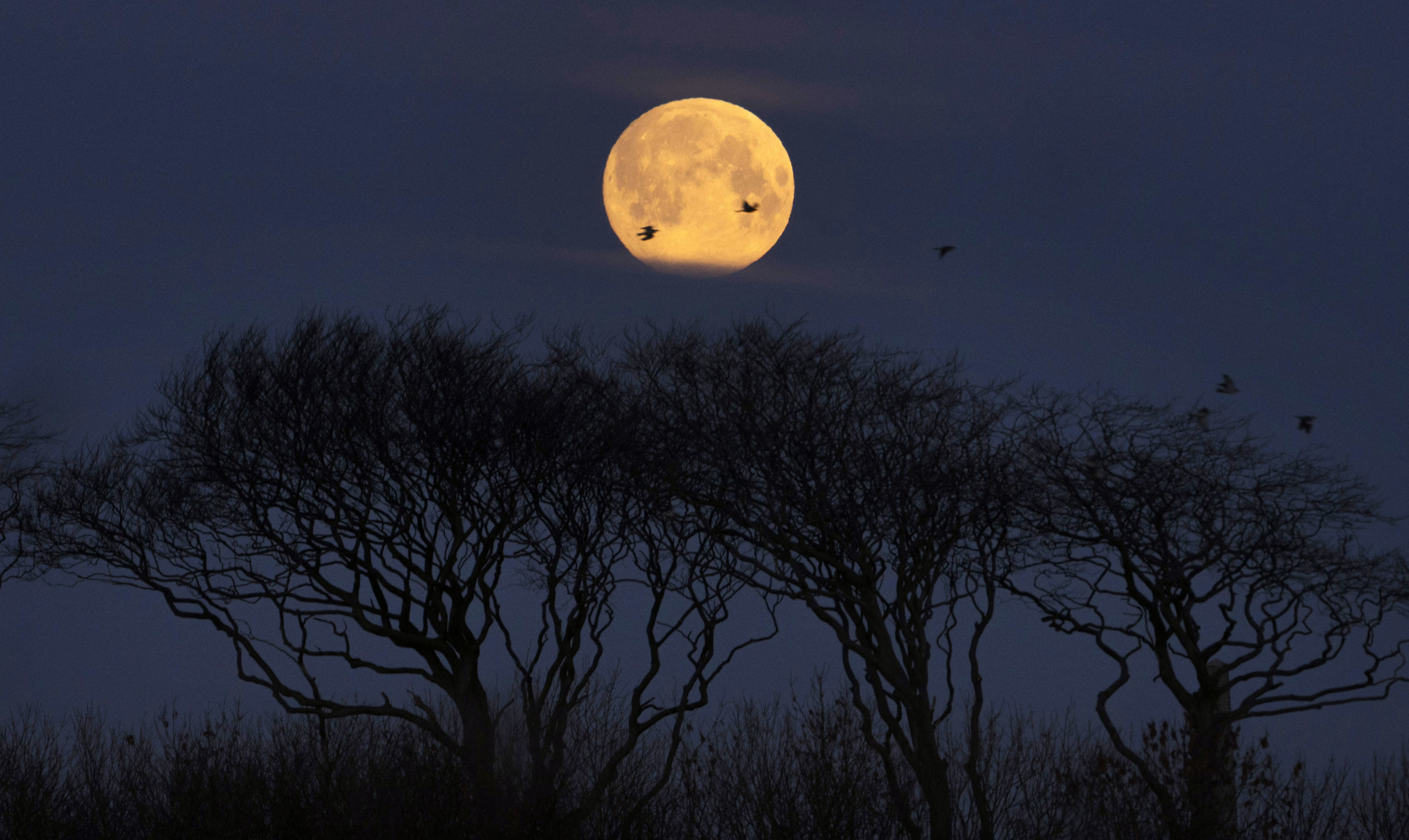 Was February's Full Moon a Supermoon

Some experts believe that the Snow Moon – the Full Moon in the month of February and named after when the snow is deepest – is a Supermoon.

Astrologers and space buffs found out by viewing between Friday, February 7 through to the evening of Monday, February 10.

EarthSky also pointed out that experts don't agree on what constitutes a Supermoon, with some dismissing it as "hype".

They go into great detail over whether the February Full Moon is Super or not as it is 362,479km from Earth.

However, even if it's not "officially" a Supermoon, the best time to have seen it in the UK was on Sunday, February 9, at 7.33am. 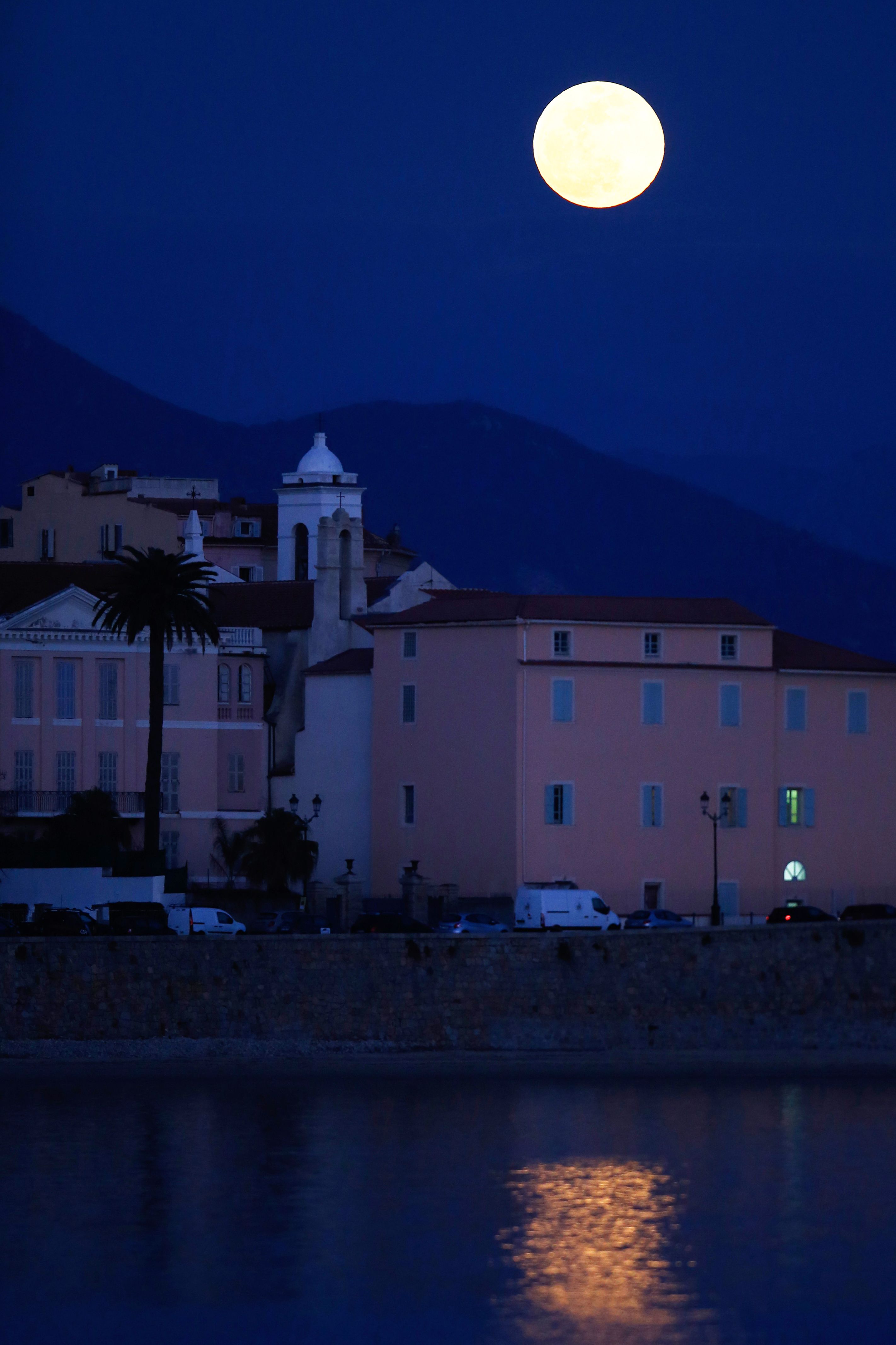 When can we see Supermoons during 2020?

February's Snow Moon  – possibly the biggest and brightest of the year – is the first of four similar events in 2020.

The February moon was also the first to occur since March 2019.

So, if we count February as a Supermoon, it's the first of four consecutive ones in 2020.

Here are the others:

The Full Moon in this month falls TONIGHT (Monday, March 9).

This Moon is at a distance of 357,404km from Earth making it a Supermoon.

This particular spectacle is also known as the Sap Moon, Crow Moon or Lenten Moon.

It's also a special Moon as it fixes the date of Easter, which falls on the first Sunday after the Pink Moon (April 12), and marks the start of the Jewish Passover.

It's also known as the Egg Moon or Fish Moon.

If you look to the skies on May 7 you will see the final Full Moon Supermoon of 2020.

It is the fourth consecutive Supermoon in 2020 and is also known as Corn Planting Moon and Milk Moon.

How can I best view a Supermoon?

For the best view of the Supermoon, make sure that you're as far away from light pollution as possible.

US space agency Nasa often runs live-streams of the lunar event so keep an eye out for them too.

And keep your fingers crossed that the clouds will stay away.

What is a Supermoon?

A Supermoon is when a Full Moon appears a little bigger and brighter thanks to its slightly closer position to Earth, 361,885km or less.

Supermoon's can be up to 14 per cent larger and brighter than a regular Full Moon.

NASA explains that "Supermoon is actually just a nickname for what astronomers call a perigean full Moon – a Moon that is full and at its closest point in its orbit around Earth".

The term was created by astrologer Richard Nolle.

The astrologer explained that the phenomenon is “a new or full moon which occurs with the moon at or near (within 90 per cent of) its closest approach to Earth in a given orbit.”

Based on Nolle’s theory, the moon would have to be 226,000 miles away from the Earth to be considered "super".

Because of its relatively close proximity to the Earth, the celestial body’s surface appears a lot bigger when a Supermoon occurs.

Stargazers can also enjoy a "season" of three New Moon Supermoons on September 17, October 16 and November 15.