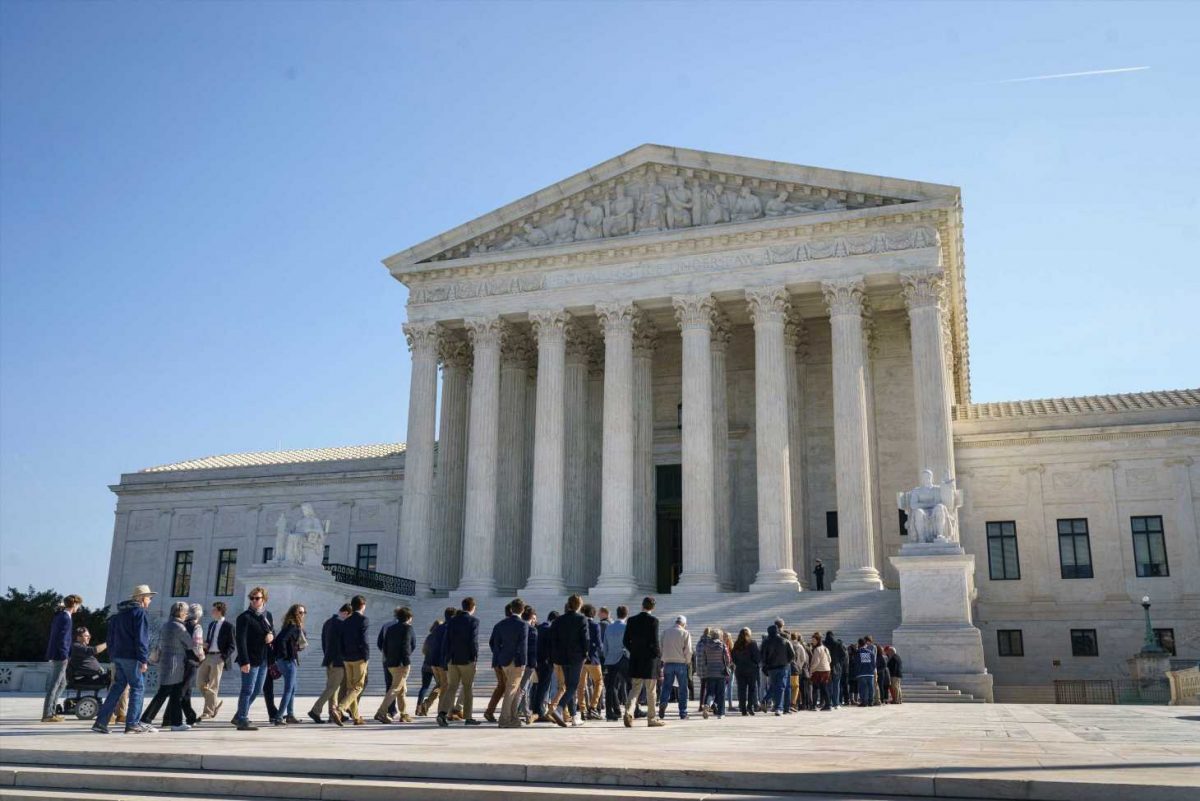 WASHINGTON (AP) — The Supreme Court on Wednesday said it would allow the Trump administration to continue enforcing a policy that makes asylum-seekers wait in Mexico for U.S. court hearings, despite lower court rulings that the policy probably is illegal.

The justices’ order, over a dissenting vote by Justice Sonia Sotomayor, overturns a lower court order that would have blocked the policy, at least for people arriving at the border crossings in Arizona and California.

The high court action came a day before the lower court order was to have taken effect. Instead, the “Remain in Mexico” policy will remain in force while a lawsuit challenging it plays out in the courts.

The 9th U.S. Circuit Court of Appeals in San Francisco has ruled that the policy, known officially as “Migrant Protection Protocols,” probably is illegal under U.S. law to prevent sending people to countries where their lives or freedom would be threatened because of their race, religion, nationality, political beliefs or membership in a particular social group.

About 60,000 asylum-seekers have been returned to Mexico to wait for their cases to wind through clogged U.S. immigration courts since the policy was introduced in January 2019 in San Diego and later expanded across the border.

Human Rights First, an advocacy group that opposes the policy, said it found more than 1,000 public reports of kidnappings, torture, rape and assaults of asylum-seekers returned to Mexico.

The administration said in court papers that more than 36,000 of the 60,000 cases had been resolved in immigration courts.