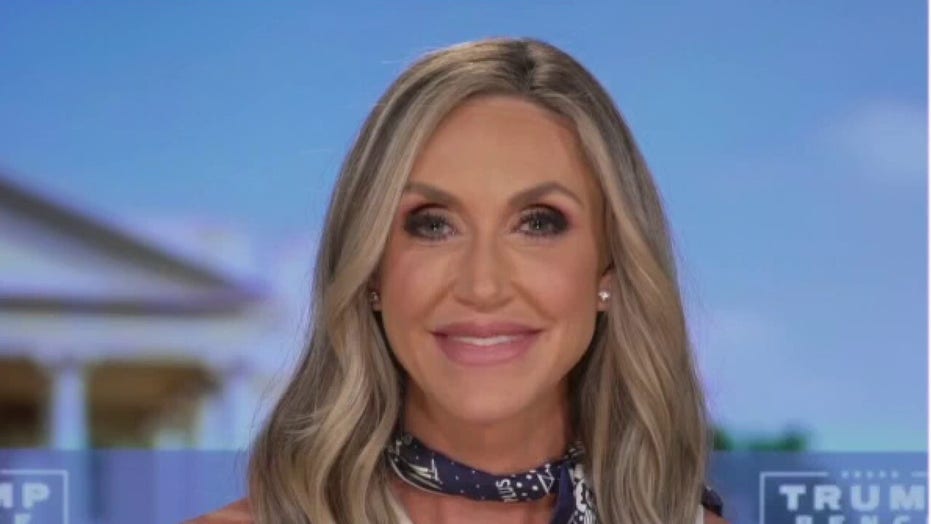 A lawyer for Joe Biden accuser Tara Reade has sent a lengthy letter to The New York Times, requesting a correction over its reporting of her story last year as well as “compensation” after the paper accidentally published her Social Security number.

Reade’s attorney, Moshe (Jeff) Admon, wrote to Times executive editor Dean Baquet on Tuesday about the paper’s reporting of her accusations, which largely focused on her background rather than her 1993 sexual assault claim against her former boss, then-U.S. Sen. Biden.

One aspect of her background that drew intense scrutiny was her education from Antioch University with news outlets like the Times suggesting Reade was intentionally misrepresenting her credentials.

“Tara engaged me to right an egregious wrong – your false publication implying she intentionally lied about her undergraduate credentials and faked her way into law school – a deliberate falsification that permanently blighted her reputation,” Admon wrote to Baquet. “Your actions are deeply troubling, both by the irreparable damage they caused to Tara’s life and in the broader scope that a media outlet of your prominence can ruin the life of any private citizen in an instant.”

“Your actions are deeply troubling … in the broader scope that a media outlet of your prominence can ruin the life of any private citizen in an instant.”

A packet sent to the Times — a copy of which was obtained by Fox News — included a February letter sent from Antioch University’s general counsel that confirmed Reade was enrolled from Fall 2000 through Spring 2001 and later worked for the university as a Prior Learning Evaluator from 2008-2010.

The packet also contained various emails and corroboration documenting Reade’s tenure at the university and a 2005 “Certificate of Law Studies” from the Washington State Bar Association.

“Your publication was unprivileged, and it caused Tara’s life irreparable damage. Therefore, you are liable for defamation,” Admon wrote. “However, you now have an opportunity to remedy some of the incredible harm you’ve done by publishing a correction or clarification to your defamatory articles, stating that Tara did not intentionally lie about her undergraduate credentials and fake her way into law school.”

“Your tainted publications about Tara, skillfully crafted to smear her character ever so subtly, presenting an unbalanced take on her failings without once mentioning her successes, facilitated the wholesale destruction of her reputation and career. Following your lead, half the country has labeled her a ‘liar,’ ‘crackpot,’ and other vile denigrations. Because of your publication, she suffered the ignominy of being criminally investigated, evicted, sacked from employment, and other unbearable personal hardships that you will likely never comprehend. What’s worse, your craftily styled attack on Tara, including your false accusation that she is somehow a Russian operative, incited a nonstop, ongoing online harassment campaign against her, including multiple death threats and the stalking of her and her daughter.”

“Your tainted publications about Tara … facilitated the wholesale destruction of her reputation and career.” 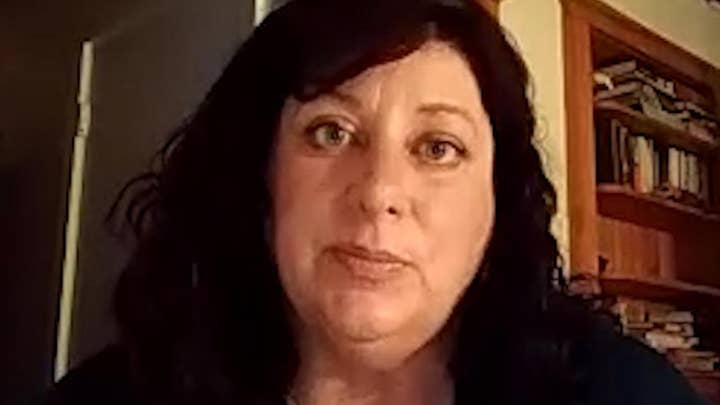 Admon then addressed the Times’ mistake of accidentally publishing Reade’s unredacted Social Security number (SSN) from a document that was left on its website for hours.

TARA READE SAYS WATCHING BIDEN’S INAUGURATION WAS ‘EXCEPTIONALLY HARD’: I WANT TO ‘WAKE UP FROM A NIGHTMARE

“On April 13, 2020, you published Tara’s complete Social Security Number (“SSN”) on your website, where it remained nearly nine hours, visible to your seven million subscribers and many others. Your reckless endangerment of Tara’s privacy is extremely worrying and a clear violation of multiple laws in Washington and New York,” Admon continued. “You have no defense for publishing Tara’s Social Security Number. Because of your actions, she has been the target of identity theft and has had very personal information exposed. You are liable for damages caused to Tara by your recklessness. Therefore, I request that your counsel contact me no later than 3/10/21 to discuss fair compensation.”

“Because of your actions, she has been the target of identity theft and has had very personal information exposed.”

Reade told Fox News that the reason why the letter was sent to the Times was that she wants to “right a wrong” and that the Gray Lady “set a tone to make me target practice” for other news outlets to go after her.

“Besides just the obvious ways I was disparaged … almost defamed if not defamed, it was stunning and unexpected for me to have my personal life and my family’s personal life dragged in as if it mattered or had anything to do with what happened in 1993, which was an assault on me. And that’s it,” Reade said.

Reade, who authored the memoir “Left Out: When the Truth Doesn’t Fit In” last fall, insisted the Times “harmed” her in “different,” “palpable ways,” citing the paper’s publishing of her SSN. 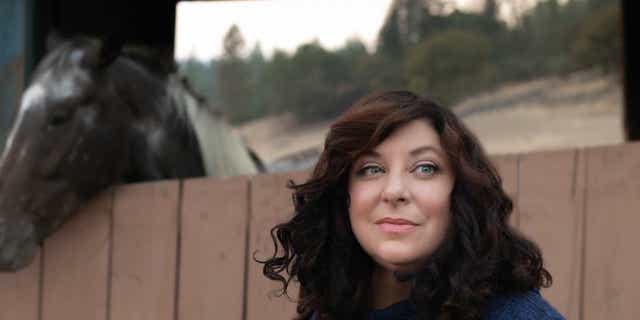 “For me, this letter hopefully will clear up that I never lied about my education, I have never committed a misdemeanor or a crime, I am not a Russian agent, I was a staffer for then-Senator Joe Biden, who was my boss, and he assaulted me,” Reade continued. “And all of the rest of the nonsense that brought into the articles and hit jobs that were done to me is wrong. And I hope that the New York Times sets it right, you know, and looks at it and corrects the record.”

She added, “I should not be afraid of ruin or prison because I came forward about a powerful man.”

“I should not be afraid of ruin or prison because I came forward about a powerful man.”

A spokesperson for the Times told Fox News, “We believe our story is accurate.” The spokesperson, however, did not respond to multiple inquiries about the requested compensation over Reade’s leaked SSN.

Last year, Reade came forward with allegations that Biden sexually assaulted her back in 1993 while she served as a staffer. Both Biden and his campaign repeatedly denied her claims.