Terrell on 'political nightmare' VP Harris' space video: 'This was not real. She was not sincere' 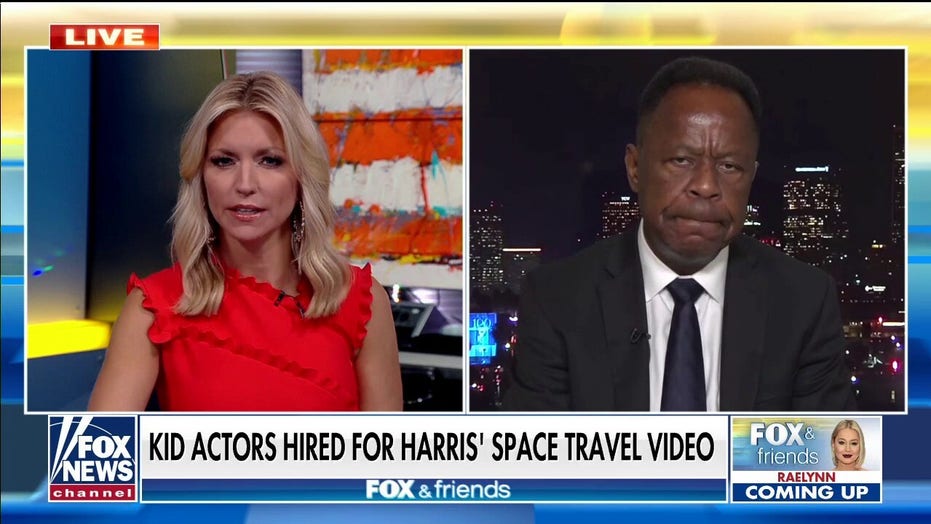 Leo Terrell on Kamala Harris: Prior to VP nomination, her political career was going ‘nowhere’

LEO TERRELL: First of all, she is a political nightmare for the Biden administration. That was not real. She was not sincere. She was trying to act, and what bothers me is that she has a problem resonating with everyday American citizens. Kamala Harris is not a likable person, Ainsley, and what they did was they scripted an act to try to mislead the public that she’s interested in NASA, interested in space, and to me, it was just a giant fraud. A misleading representation of Kamala Harris. It’s damage control.

I’ll tell you right now the problem with the Democrats is they have to be loyal, but deep down inside they know she does not have the connection, even with Democrats. Let’s not forget she dropped out of the presidential race. She threw Joe Biden under the bus. There is no relationship. She went to the brown school of politics which means focus on yourself only and you’ll shift your position on anything if it’s for your political advantage. She got a gift, Ainsley, of being nominated VP. Her political career was going nowhere. 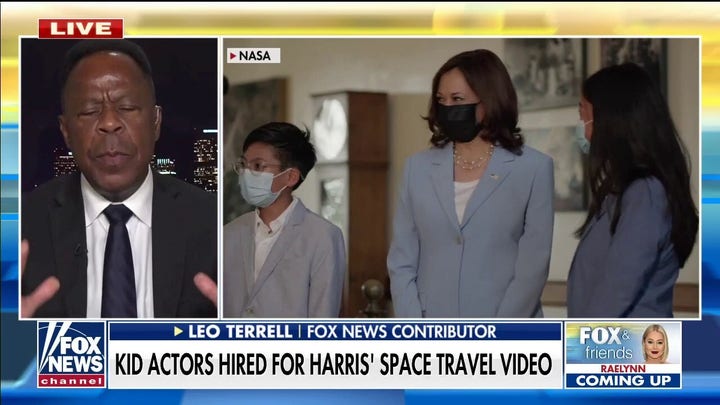