Paxton, a Republican, was responding to Austin Mayor Steve Adler's push to defund $150 million from the Austin Police Department.

"That makes little to no sense and makes our city less safe," Paxton said on "Fox & Friends Weekend," adding: "We can fund the police in a way that will keep the city safe, which is what we all want."

The attorney general said the state could pass legislation that would allow it to fund police, effectively taking the department over. 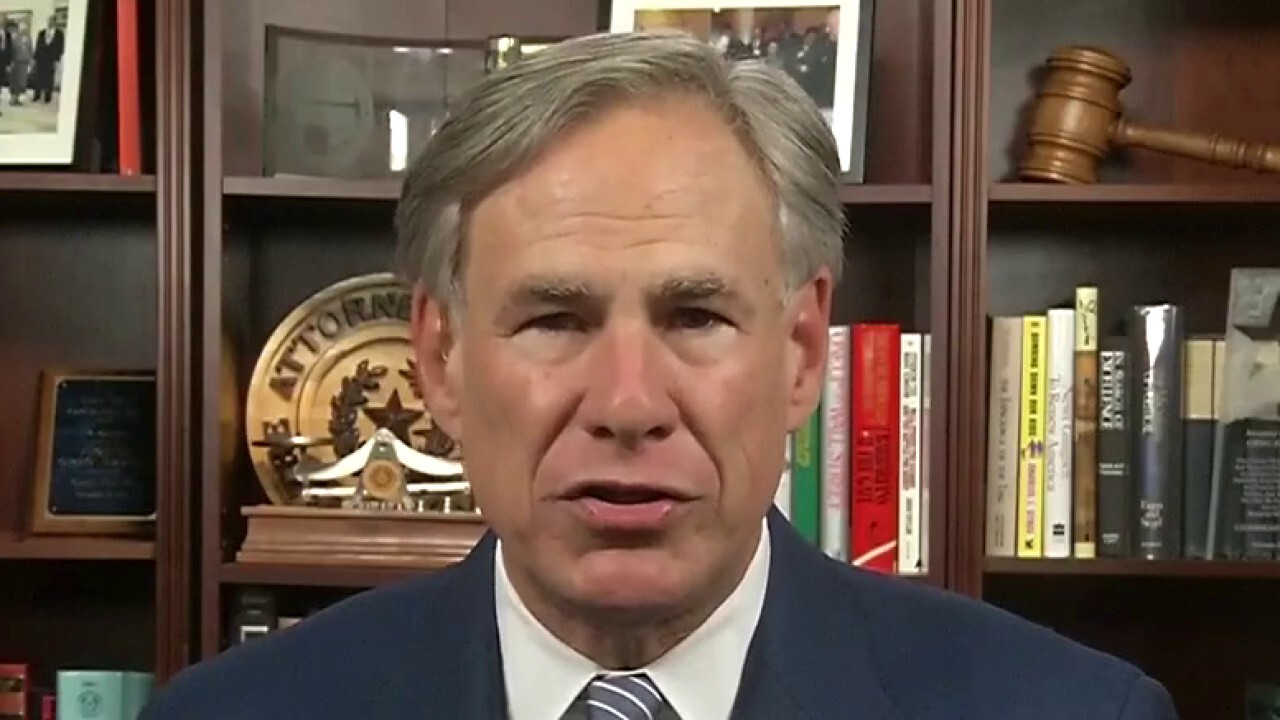 “We can't let Austin's defunding & disrespect for law enforcement to endanger the public & invite chaos like in Portland and Seattle," Abbott tweeted Thursday about the proposal.

Adler, a liberal, blamed President Trump and the 2020 election for the rift.

Amid racial justice protests in Austin in June, the progressive City Council issued a vote of no confidence in police leadership to make changes to end police violence against people of color, before cutting the department's budget, the Texas Tribune reports.

"I think they're appeasing left-wing radicals who think this is a good idea," Paxton said. "… I think in general the people of Austin don't like this."