'The View' gushes over Hillary Clinton's would-be 2016 victory speech: 'She did win' 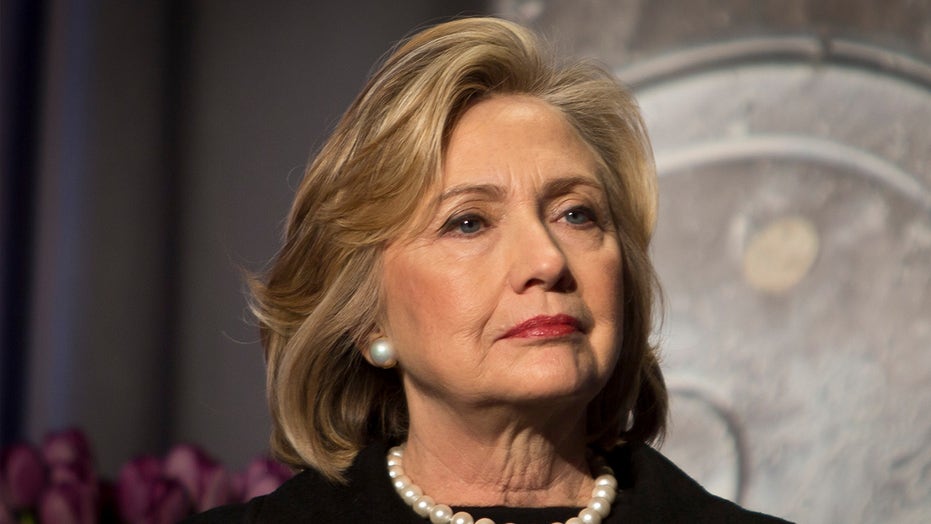 In media news today, The New York Times catches fire for a headline saying the Fox News Christmas tree ‘catches fire,’ social media has fun with Hillary Clinton’s invitation to ‘MasterClass’ lesson, and USA Today gets mocked for asking if math is racist.

Hillary Clinton’s recent reading of her would-be 2016 victory speech caused a stir on ABC’s “The View” Thursday as the co-hosts gushed over what they referred to as the former presidential candidate’s “resilience” and “strength.”

While praising the speech they also lamented that Clinton was defeated by former President Trump, with one co-host falsely declaring that she even won the election and that whoever actually did become the first female president would be standing on her shoulders. 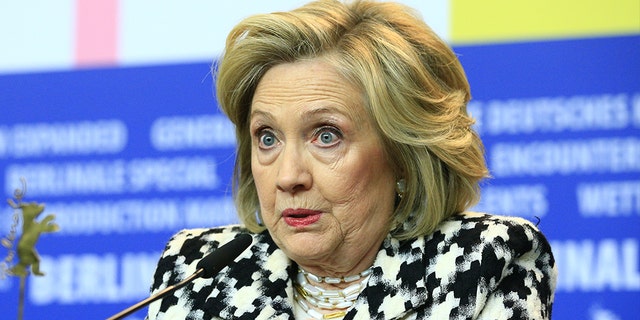 Clinton revealed the victory speech she was never able to deliver during a lesson on the video streaming series “MasterClass” earlier this week. In the speech she blamed misogyny, sexism, former FBI Director James Comey and a number of other factors for her election loss.

Clinton has maintained that she never wrote a concession speech for the night she lost the election. 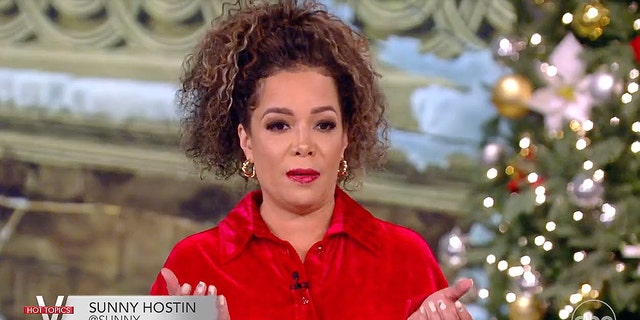 “She did win,” Behar said as Hostin laughed. 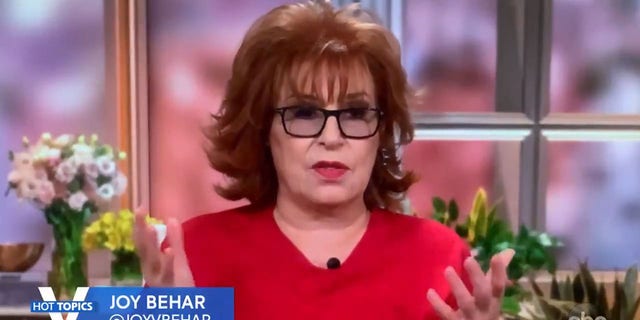 Co-host Sara Haines went on to say that it “was a sign of strength” for Clinton to read the speech, and that the speech itself was “powerful.”

Co-host Whoopi Goldberg ended the segment by describing Clinton’s reading as “about resilience,” and praised her as an example for people to look to if they were having trouble getting over something challenging.