This is how often Brits upgrade their gadgets – how do you match up?

GADGET-LOVING Brits are most likely to upgrade their phone every two to three years, their games console every five years and their car every six to 10 years, according to new research.

A survey of 2,000 adults examined how we keep up with technology as it develops at an increasingly rapid pace. 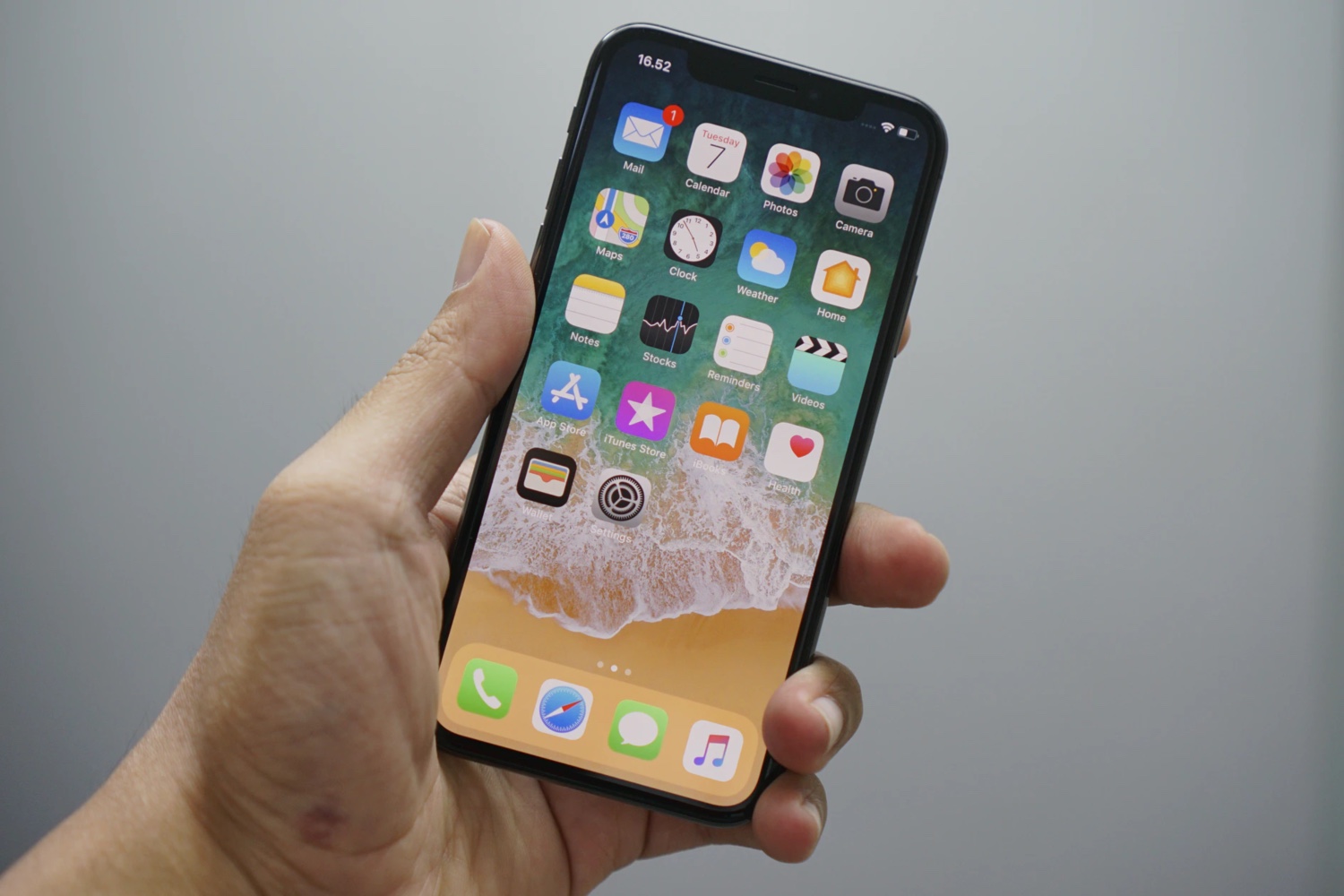 The kettle is most likely to be upgraded every five years, while we typically keep our car for between six and ten years – the same period we run a lawnmower for.

And Brits get a lot of use out of their white goods, most likely upgrading their washing machine, fridge, and freezer once every six to 10 years.

Almost a third (31 per cent) said it is important for them to have the most up-to-date gadgets and electrical devices.

More than half (55 per cent) have gone from a flatscreen to a smart TV, 51 per cent have ditched DVDs in favour of streaming and 37 per cent are now using a smart speaker over a traditional radio.

Away from the living room, smart appliances are also becoming increasingly popular – with 14 per cent of respondents recently upgrading to a smart fridge/freezer and 16 per cent now owning a smart washing machine.

But while 52 per cent of those surveyed get frustrated when they use slow and dated appliances, 66 per cent don’t know how old their existing gas and electricity meters are. 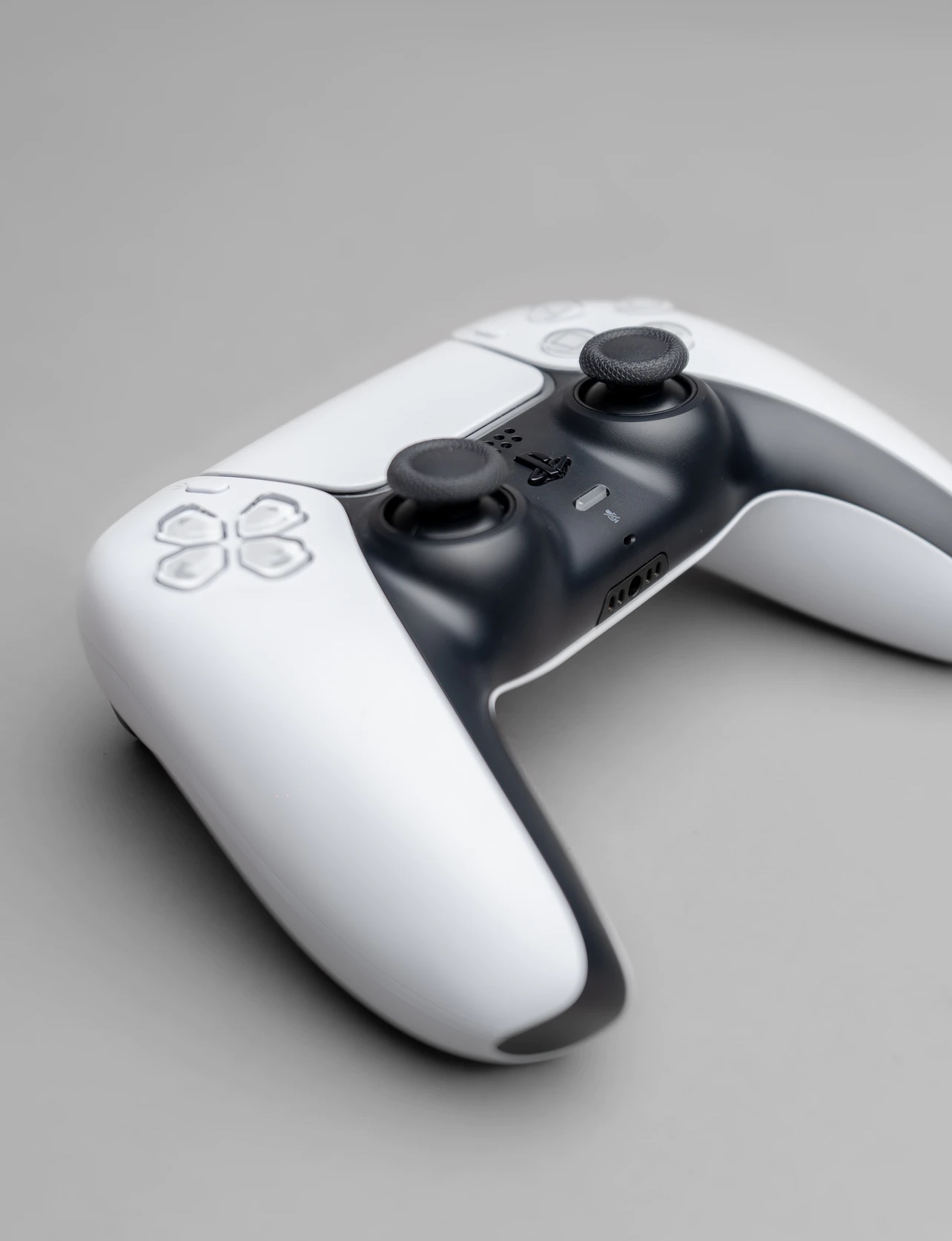 There are now more than 23 million smart meters installed across the country, but in some homes, energy meters could be nearing 40 YEARS OLD.

As the public moves towards a future of smart appliances and electric cars, powered by clean energy, Mr Motivator has teamed up with sports heroes Greg Rutherford, Nicola Adams, and Kelly Smith to create a hilarious video highlighting how smart meters can help get Britain ‘energy fit’.

Mr Motivator said: “I get so much joy empowering people to get up and be more active – this has been my life mission.

“One important lesson I have learnt is that you need the right mindset and equipment to get to the very top of your game, and that applies just as much to our energy system as to top sports people.

“Expecting our outdated energy system to meet Britain’s growing needs is like trying to win a race on a penny farthing or play a grand slam with a wooden racket.

"One thing people can do to help, without even getting off their sofa, is to get a smart meter installed.”

Greg Rutherford added: “I was used to overcoming challenges in my career, so when Mr Motivator asked me to come down for a series of ‘energy fit’ challenges I thought, ‘piece of cake’.

“But the tasks he set me using outdated equipment showed me that you can’t get peak performance unless you have the latest technology.

“The same goes for our national energy system – so if you don’t have a smart meter yet, do the right thing and contact your energy supplier to get one installed.”

WHEN BRITS MOST LIKELY TO UPGRADE GADGETS AND APPLIANCES:

The research also found sustainability is an important factor for consumers, with 59 per cent wanting the most energy efficient gadgets possible.

To make sure Britain enjoys a cleaner future, the nation requires a major upgrade to its energy infrastructure.

Robert Cheesewright, Director at Smart Energy GB, said: “The world moves on, so we’re all used to upgrading things like our car, mobile phone or television.

“Now we all need to do our bit to help get Britain Energy Fit for the Future, and getting a smart meter is one easy upgrade we can make to help our energy system be top of its game.

“Smart meters help modernise the energy system and mean that in the future it can better support the things millions of Brits are looking forward to, like cheaper, clean, renewable energy and electric vehicles."