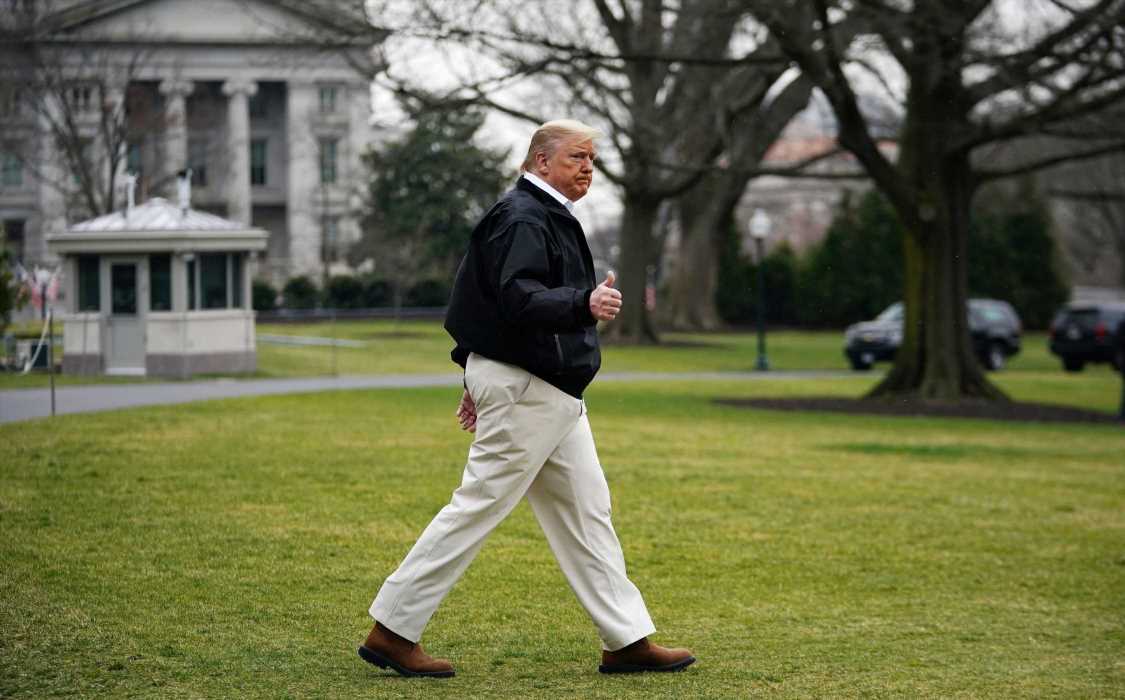 Ly La is a 50-year-old refugee from Myanmar with an artificial valve in her heart whose doctors say she can’t do physically demanding work.

The government turned her down repeatedly for disability benefits, but she won her claim on appeal last year. An administrative law judge noted her myriad health problems and also the fact that she can’t speak English.

The money has changed her life. Without the $783 per month, La said through an interpreter, “I think I would die.”

La’s case is one example of how the Social Security Administration considers English proficiency when considering disability claims by older people ― or at least how it used to.

The Trump administration is changing the rules. Starting next month, Social Security will no longer factor lack of English when it evaluates whether someone with a severe disability is capable of working. La might have qualified anyway, due to her limited education, but others will not.

Going forward, roughly 10,000 fewer Americans will qualify for benefits annually, according to the administration’s estimate. Most of them will likely shuffle along with lower incomes until they can qualify for Social Security retirement benefits.

The English rule is the first ― and in terms of how many people are affected, probably the smallest ― of three pending regulations designed to trim disability enrollment. It’s one of many administration regulations targeting housing, food and health care benefits ― all done without a say from Congress.

The administration argues that being unable to speak English is less of a barrier to gainful employment than it used to be. Also, the administration says language has been a factor in too many disability awards for residents of Puerto Rico, where most people speak Spanish.

Puerto Rico accounted for nearly a third of all claims that were allowed partly due to lack of English in 2016, officials said last year in the draft version of the rule. In response to criticism that it shouldn’t change rules based on a single year of data from a single U.S. territory ― reflecting a fraction of a percent of overall claims ― the administration insisted that Puerto Rico was only one reason for the policy change.

Thanks to a changing workforce, the officials said, “We no longer consider English proficiency to be an appropriate proxy for assessing an individual’s education level as part of our disability determination process.”

Democrats and advocates for the disabled strongly oppose the change, describing the justification as phony and the rule as an attack on both immigrants and the disabled.

Republicans are supportive. “There are non-English areas of the nation where not speaking English is actually an asset,” Rep. Tom Reed of New York, the top Republican on the House subcommittee that oversees Social Security, told HuffPost. “Obviously Puerto Rico is a great example of it.”

Of course, there are plenty of people whose sole language isn’t English or Spanish. Ly La has lived in South Philadelphia since coming to the U.S. a decade ago as a refugee and has struggled to pick up any English. She speaks only Burmese.

La said she took English classes but found even something as basic as the alphabet so difficult to learn that writing the letter “A” made her chest burn. Stress once caused a gurgling sound in her chest, she said, followed by a fainting spell.

La has little work experience, almost no education, and cardiac problems necessitating a lifetime of medication and a prosthetic heart valve. Her doctors say she can’t do physical labor. She could potentially do sedentary work, such as in an office environment ― but that’s where her inability to speak English becomes a big factor.

When someone files for disability benefits, the government checks if a person’s impairments are severe enough to be on a list of specific disabling conditions. If not, it then evaluates whether they could find a new line of work where those obstacles would be less of a problem. Examiners use a so-called Medical-Vocational grid that considers age, education and past work experience to determine whether the combination of circumstances should add up to a finding of disability because there’s virtually no chance the claimant will qualify for a job.

An administrative law judge granted La’s claim last May. “Even if the claimant had the residual functional capacity for the full range of sedentary work, a finding of ‘disabled’ would be directed by Medical-Vocational Rules 201.17,” the judge wrote in his decision, citing one of the two grid rules for people older than 45 who can’t speak English ― the ones that the Trump administration is eliminating.

La gets the standard monthly benefit in Supplemental Security Income payments, which follow the same criteria as Social Security Disability Insurance but offer lower benefit levels that are not based on past earnings.

“It’s not enough for me to use for the entire month’s expenses,” she said. 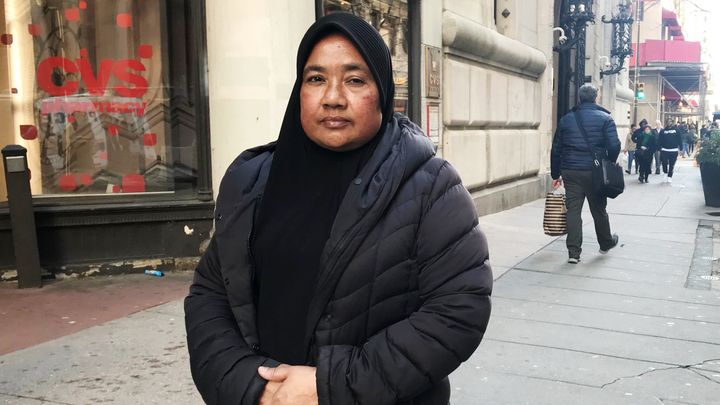 Together, the disability programs reach about 13 million people. Enrollment has been declining since 2013, but Republicans have remained steadfast in their quest for cuts.

La said she left Myanmar to escape conflict related to a longstanding persecution of ethnic minorities there. When asked by HuffPost if she’d had any schooling, she described having to “run all the time” and literally hide underground.

“When the war is [happening], they shoot each other, you have to go down to the hole and hide there,” she said.

In the U.S., La had open heart surgery and separated from her husband, who has custody of three of her four children.

She won her benefits thanks to attorneys from Community Legal Services of Philadelphia, who helped marshal information about her health and finances to submit to the government. (Other nonprofit groups helped her win a protective order against her husband and naturalize as a U.S. citizen so that she would remain eligible for SSI. )

But the question of whether La still qualifies without considering her language skills will come up the next time Social Security takes another look at her claim as part of its standard review process. One of the other regulations the Trump administration is pushing will ramp up disability reviews, especially for claimants awarded benefits due to vocational factors.