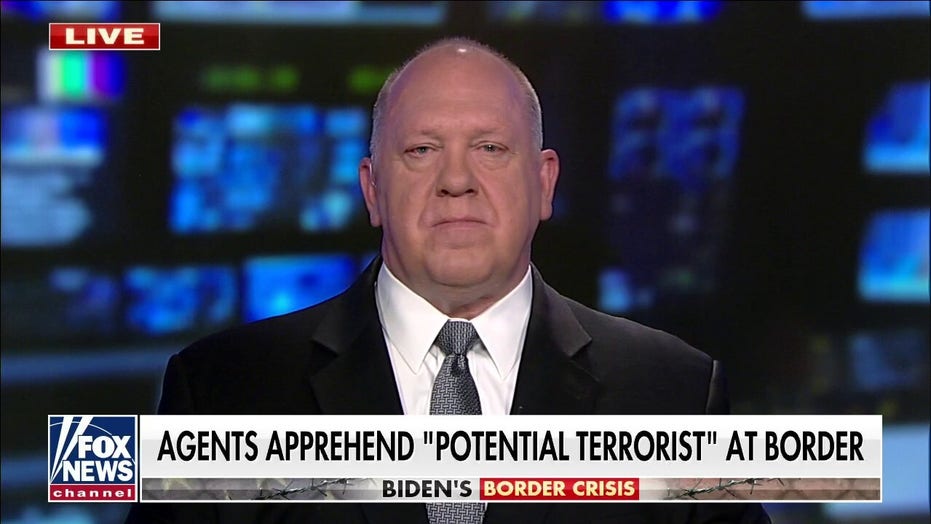 Tom Homan: ‘Not surprised’ by ‘potential terrorist’ apprehended at border

The Fox News contributor says that Biden’s policies have removed Border Patrol agents from the border and moved them to process migrants.

Fox News contributor Tom Homan said Monday on “America Reports” that he was “not surprised” that a “potential terrorist” from Saudi Arabia had been caught attempting to cross the U.S.-Mexico Border.

TOM HOMAN: Look, I’m not surprised. I mean I’ve been saying it all year long. When you open the border to illegal immigration like the Biden administration does half the Border Patrol is no longer patrolling the line. They’re processing family groups in facilities. So when half the Border Patrol is not on the line that’s when fentanyl comes through that killed over 100,000 people this year. And that’s when criminals and gang members come across, and certainly, I’ve said all along, that makes us vulnerable to terrorists coming across into the country. 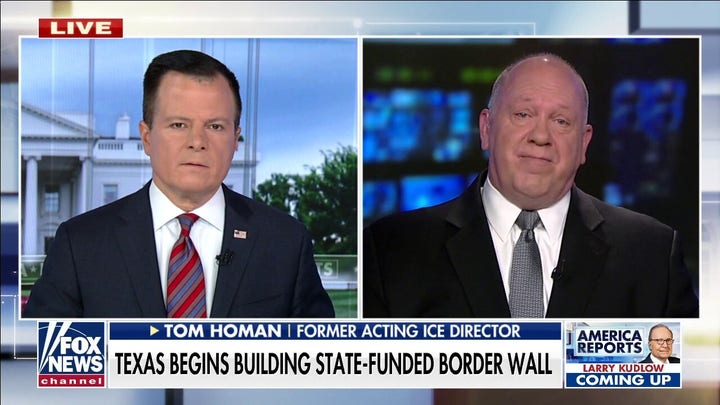