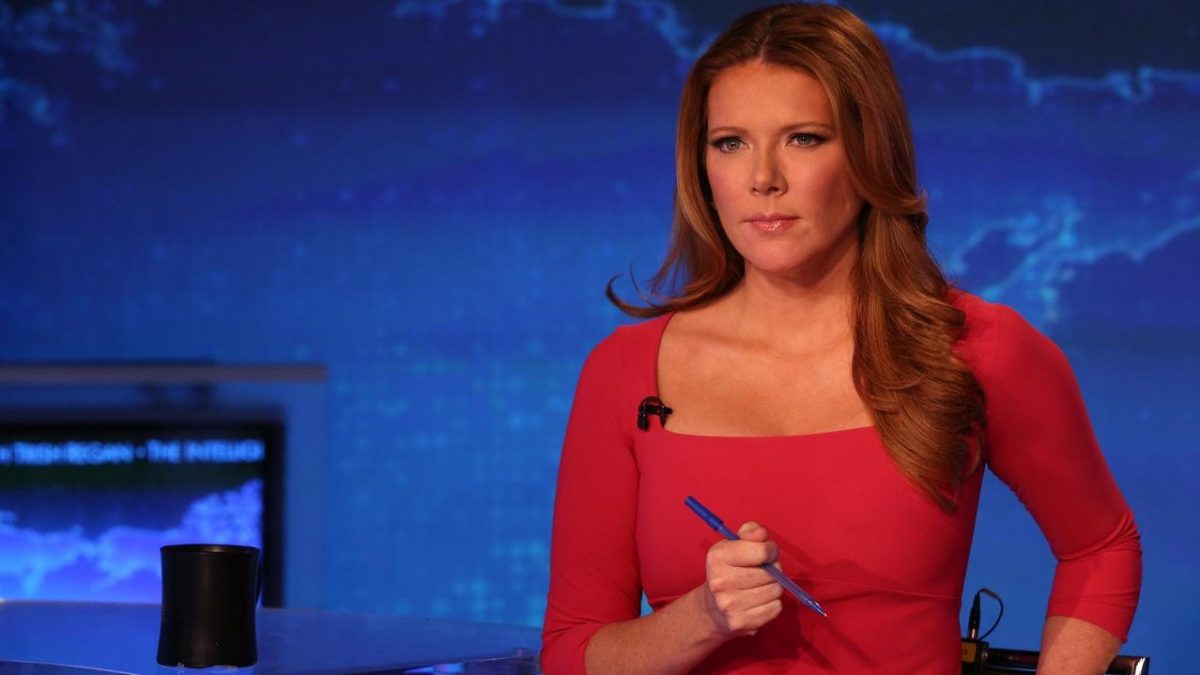 Trish Regan: Democrats shouldn't use coronavirus as a political opportunity

FOX Business’ Trish Regan discusses how the left and the liberal media cover coronavirus and the Trump economy.

Jobs, jobs, jobs! We’re creating tons of them and new data proves it, but all the left and liberal media can do is complain, complain, complain. It’s an extraordinary example of the divide between the elites and mainstream Americans. The elites only want to complain about a president they simply don’t like, while his policies generate more jobs than we’ve seen in modern history.

But does anyone in the media outside of me and FOX Business care? No. The liberal media is too busy complaining about Trump's personality and style.

And then there are the Hollywood dictators who are still bitter they didn’t get their way. They live in a different reality. Their reality is a long way away from the reality of hardworking Americans.

US GROWTH UNCHANGED AT 2.1 PERCENT IN FOURTH QUARTER

I think that reality is divorced from former vice president Joe Biden who hob knobs with these Hollywood dictators. Fresh off his Super Tuesday win, Biden went straight to Hollywood to raise money, of course, with the likes of Leonardo DiCaprio and big wig studio execs.

So Biden's got Hollywood, and he’s even got China on his side.

In the state-run communist newspaper in China, The Global Times, they heralded Biden as the best pick for China because: "Compared with Sanders and Trump, China is more familiar with Biden, as he is representing the U.S. liberal, pro-establishment elites, and he is not just predictable to China, but also to U.S. allies."

And truth is, there is a serious risk that by November when Americans cast their ballots, we could be in a recession. Our job market may be strong now but can it hold?

The hysteria surrounding coronavirus is the biggest danger to our economy right now, but not because it’s as scary as the media makes it.

Did you know the common flu this season has already killed an estimated 18,000 people in the U.S. alone – compared to the 12 American deaths from coronavirus?

But because the fear itself could paralyze the economy, I’m hearing several major Wall Street banks are having at least half their workers work from home, and businesses everywhere are creating contingency plans. All of this is happening while big tech companies including Twitter, Amazon, Microsoft and Google are telling employees in some locations to work from home.

People are canceling vacations, even domestic trips, and travel is being restricted by most companies. This will have an economic impact and, of course, the danger in these things is that they could get out of control and create a credit crisis. Some sources tell me they worry this could become Lehman Brothers 2.0.

As such, it’s prudent for the president to devote the resources to fight this. The $8.3 billion is good, so congrats to Trump on that and he should tackle it straight on. The White House is now considering a tax relief package for the travel industry and that would be good.

Simultaneously? The media should be fair (imagine that), and the left should not be using this as a political opportunity. This is serious stuff, and a shutdown in consumer confidence, which is what can result from this, is a very dangerous proposition.