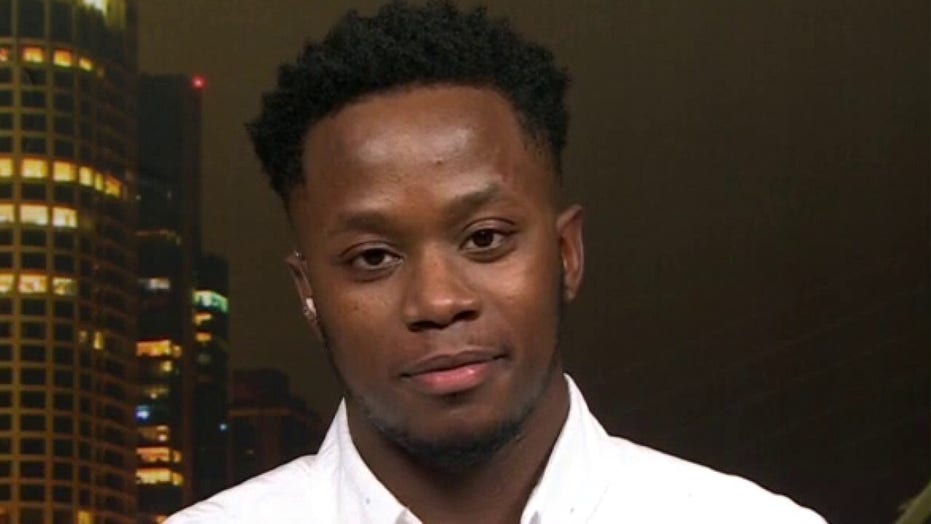 Truck driver to MSNBC: Industry divide ‘not on issues of race’

The Milwaukee-based driver explained that even though there is a division in the industry, it does not lie within race – and his senior colleagues agree. Tharp-Porter pressed that it’s important not to fall prey to the mainstream media’s leftist rhetoric that “plays upon your emotional weariness” and fears.

“There is a divide but it’s not on the issues of race,” he said. “A lot of people are dealing with emotional issues here. It’s more of an accountability issue. It’s a spiritual battle and I think that it’s either right or wrong, good or evil.”

The trucker ripped Cross for being adamant about a racial imbalance in the industry while neglecting to address real issues like the gender gap, DOT regulations and wage issues. 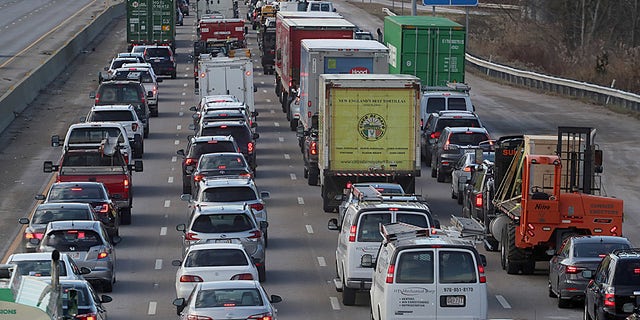 CANTON, MA – DECEMBER 7: A truck on Rte 93 in Canton, MA rolled over and the contents were spilled across the highway, causing a rare pandemic sight of a long traffic jam on the highway on Dec. 7, 2020. (Photo by Suzanne Kreiter/The Boston Globe via Getty Images)

“Those are the true issues,” he said. “I don’t want to deal with the invisible bogeyman like racism… We need to get over this imaginary thought of racism. To me, it doesn’t exist.”

“We are a family unit in the truck driving industry,” he added. “We don’t want to deter young drivers like myself away from the industry because of other people’s fears and disbeliefs.”

Tharp-Porter originally responded to the segment Sunday, tweeting that he’s never experienced racism from other drivers.

“We have a code as drivers and some folks don’t want to be bothered nor harassed on political beliefs!” he tweeted. “It’s difficult enough being away don’t bring your leftist agenda to us!!!”