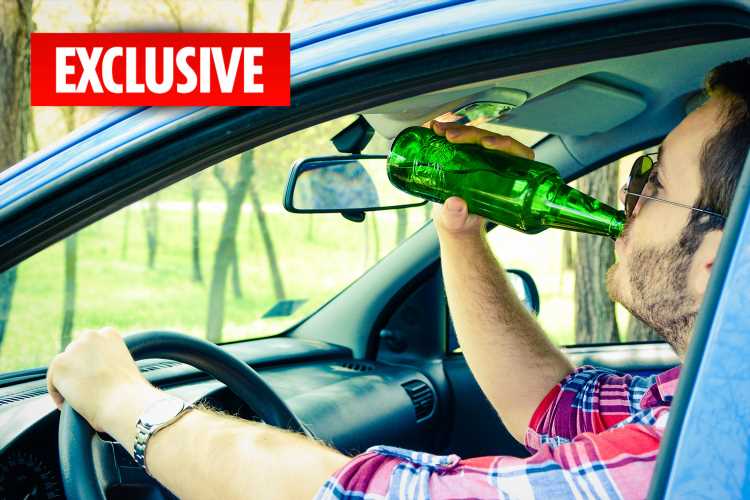 TRUCKERS have been banned from the road in record numbers for booze problems, dodgy eyesight and risking dozing off at the wheel, The Sun can reveal.

Figures have shot up nearly 50 per cent in five years sparking fears for road safety as the massive vehicles have been involved in over 1,500 fatal crashes since 2013. 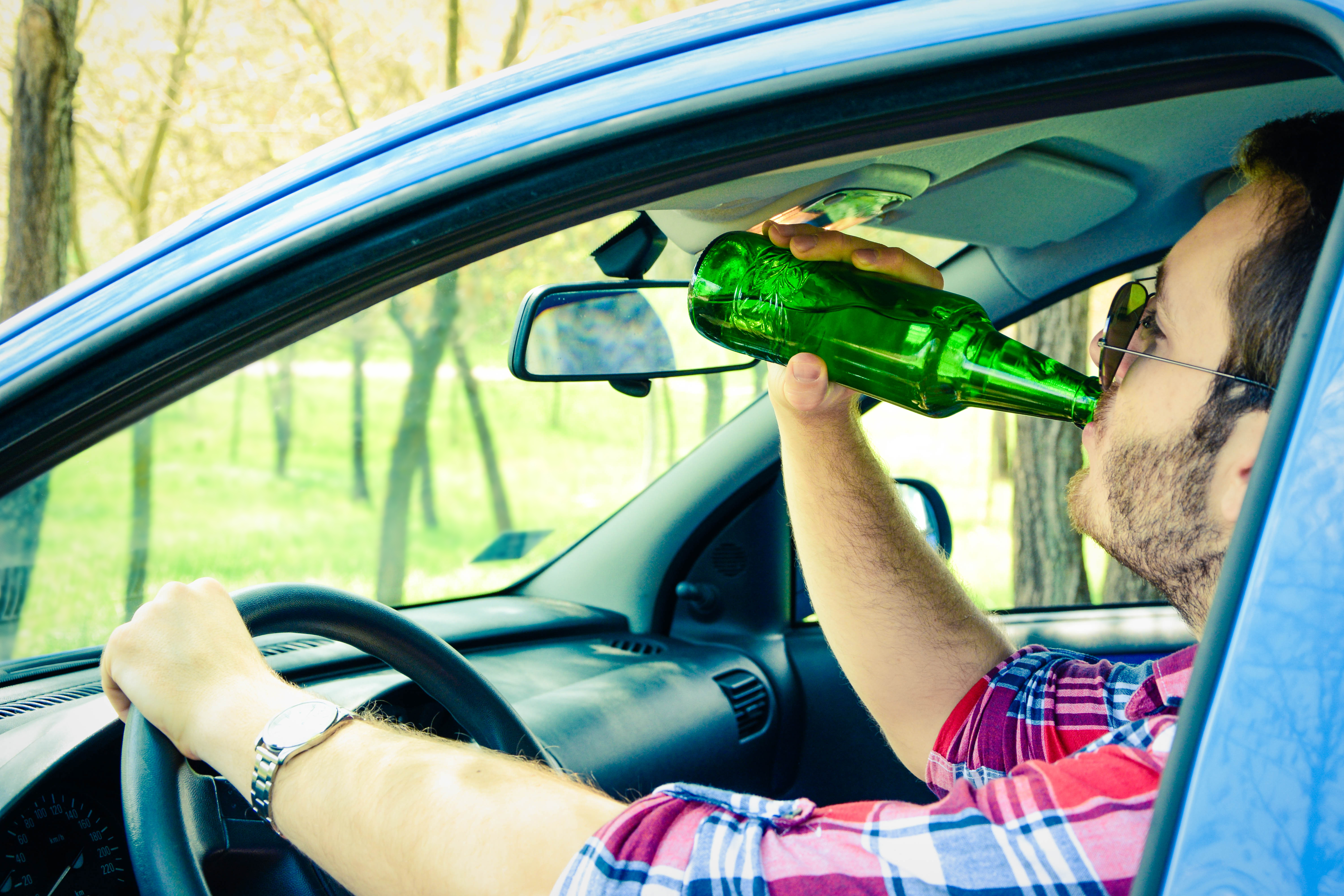 In total 14,260 lorry, bus and coach drivers lost their licences because their health posed a risk to themselves and other road users last year.

Last year the largest group of drivers who were banned were those the 1,848 who were found to be suffering from high blood pressure.

The truckers’ union has said the issue of sick drivers is partially down to the fact the job of a driver involves little exercise and the roadside food options tend to be the mostly unhealthy.

In total 1,335 people died in an accident involving a lorry in the last five years while 293 died in the following a bus or coach crash, Department of Transport statistics for road safety reveal.

The DVLA also axed 188 who suffer from sleep apnoea up from 89 five years ago.

Dozens of drivers stopped from getting behind the wheel because of fears they could suffer a heart attack or stroke at the wheel of their vehicle.

Those who were banned because they were suffering from blackouts has increased from 169 in 2013 to last year’s total of 353.

The numbers who were refused a licence because they only have sight in one eye has increased from 52 to 88 in the last five years.

Doctors can report health concerns about drivers to the DVLA after they examine them in medicals, which are taken when an applicant applies for a licence to drive a lorry, bus or coach.

Once a driver gets to 45 they need a further medical and repeat the procedure every five years until they are 65, at which point the medical is every year.

The DVLA said: “Safety is our priority and we must take appropriate action when there is a risk someone could endanger other road users.