Maggie’s List on Wednesday backed former Alaska commissioner of administration Kelly Tshibaka. The move was one of three endorsements made by the influential federal political action committee that was shared first with Fox News.

The endorsement of Tshibaka was the first time Maggie’s List since its founding in 2010 has backed a challenger to a female Republican member of the Senate or House of Representatives. 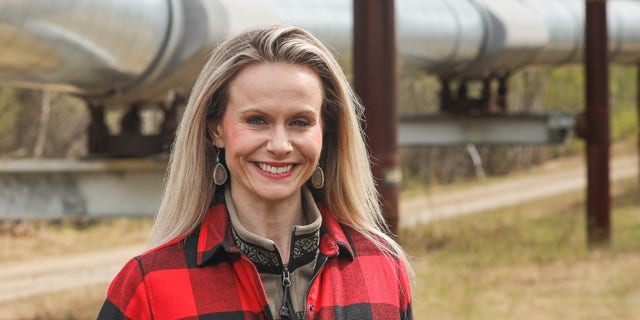 Murkowski, a moderate Republican with a history of working across the aisle to achieve bipartisan agreements, was one of seven GOP lawmakers in the Senate to join all 50 Democrats in voting to convict former President Trump in his February impeachment trial on charges of inciting the deadly Jan. 6 attack on the U.S. Capitol. Trump was acquitted when the Senate vote fell 10 short of the two-thirds needed to convict. Murkowski is the only one of those seven Republicans running for reelection in next year’s midterms.

Trump vowed to come to Alaska to campaign against the senator. Earlier this year he endorsed Tshibaka, and a couple of leading members of Trump’s 2020 presidential reelection inner circle are working as senior advisers on Tshibaka’s team.

While targeted by Trump and the Alaska GOP, Murkowski has the support of the National Republican Senatorial Committee, the reelection arm of the Senate GOP, which has long backed Republican incumbents running for reelection. And longtime Senate GOP leader Sen. Mitch McConnell and his political team have pledged to support Murkowski as she runs for reelection. The McConnell-aligned Senate Leadership Fund, the top outside super PAC backing Senate Republicans, endorsed Murkowski earlier this year. 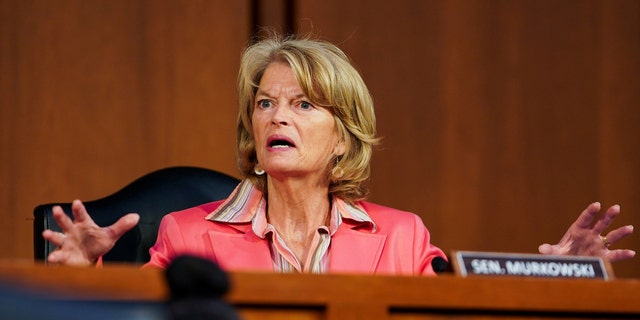 “Conservative candidates have an important mission in the 2022 elections – to regain control of both houses of Congress and we at Maggie’s List believe that our endorse candidates present the best opportunity to win their respective elections in November, Jennifer Carroll, former Florida lieutenant governor and Maggie’s List national spokesperson, told Fox News.

Carroll emphasized that Maggie’s List is “proud to endorse these three candidates who have already demonstrated their commitment to conservative values and serving our nation.”