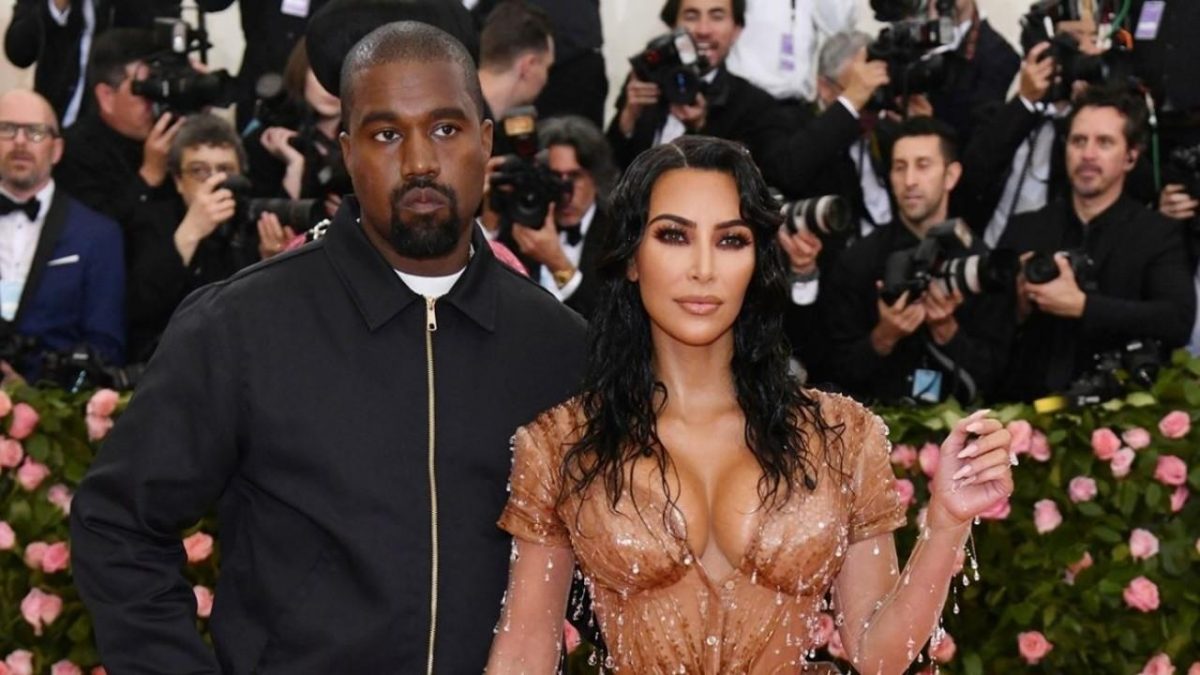 Kim Kardashian to meet with Trump

Kim Kardashian and three former prisoners will be attending a meeting with President Trump at the White House. FOX Business’ Cheryl Casone with more.

"Today Alice, Crystal, Judith, Tynice and I, along with the @cut_50 team will be at the White House bringing light to these women and discuss more change that our justice system desperately needs!" Kardashian West wrote in a tweet.

Ahead of the meeting, Kardashian West tweeted a story about one of the women Trump granted clemency to late last month.

"President Trump commuted the sentences of three really deserving women. I didn’t hear much about it in the news so I wanted to share with you their stores [sic]! I have the pleasure of spending the day with these women today along with [Alice Johnson] who helped to pick these women," she wrote.

USA Today first reported the news of the scheduled meeting.

It's not the first time the two have come together on the issue. Kardashian West spoke at a criminal justice event with Trump at the White House in June.

Kardashian West, through her friendship with White House senior adviser Ivanka Trump, first brought the case of Alice Johnson, who was serving a life sentence for a nonviolent drug conviction, to the president's attention a couple of years ago. 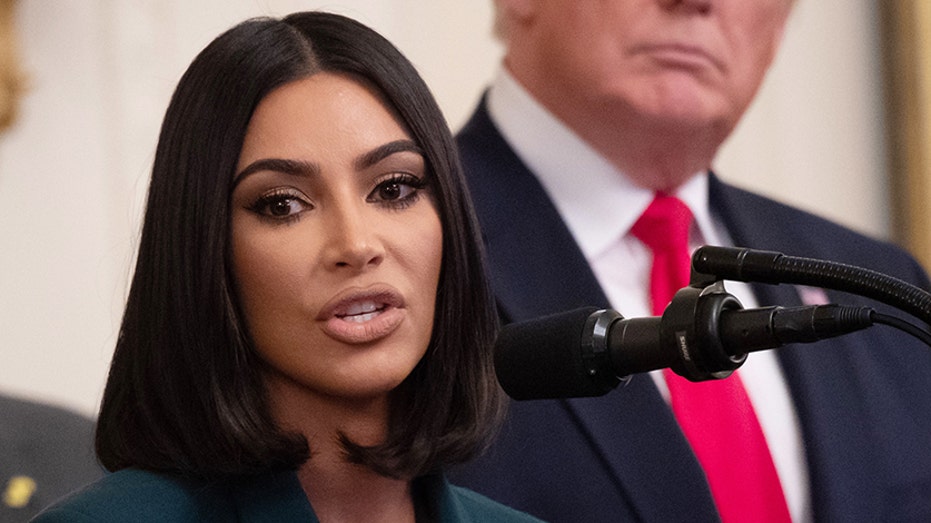 In February 2019, top U.S. businesses and industry groups pledged to consider hiring candidates with criminal backgrounds, a campaign that came ahead of the release of thousands of incarcerated individuals due to the First Step Act.

FOX Business' inquiry to the White House was not immediately returned.