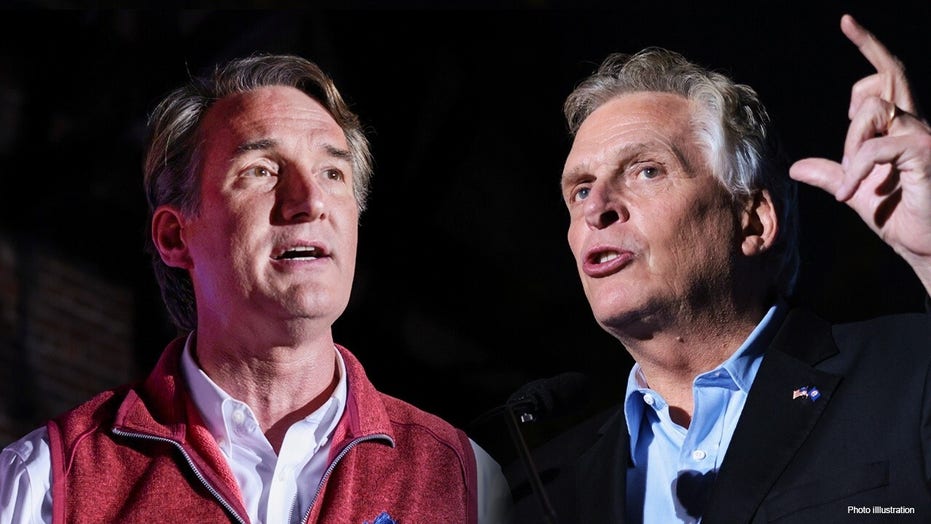 Former President Donald Trump spoke with supporters in Virginia via a “tele-rally” on Monday evening right before the critical Virginia governor race, encouraging his “great, giant, beautiful base” to vote for Republican candidate Glenn Youngkin.

“This is your chance to break the grip on the radical Left, that they have on the commonwealth,” Trump said in the phone call. “You can send a very strong message to Joe Biden, Nancy Pelosi, Chuck Schumer, AOC plus three. You’ve got to send a message to this really corrupt media.”

“Tomorrow, I’d like to ask everyone to get out and vote for Glenn Youngkin. He’s a fantastic guy,” the former president added. 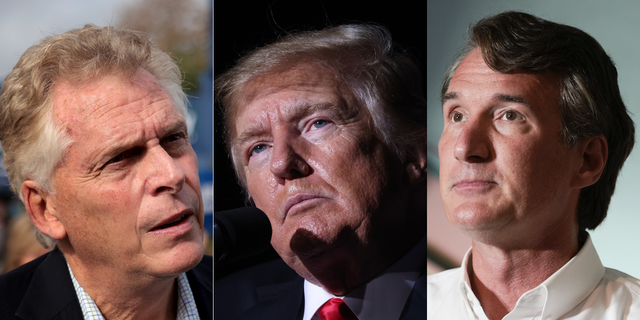 “Glenn Youngkin had an enormously successful career in business, as most of you know,” Trump said, describing the Republican as “great on jobs and taxes, keeping them low,” and promising that Youngkin will “make Virginia really the envy of the world.”

“Very shady Terry McAuliffe, I know him very well,” the former president said. “He was not a successful governor, he was not a good governor, but he’s gotten worse. He’s made a corrupt bargain with the radical left, the extremists who control the Democratic Party.”

Trump warned that McAuliffe “is looking to massively raise your taxes,” that he will be “weak on crime,” and that “he’ll shred your Second Amendment.” 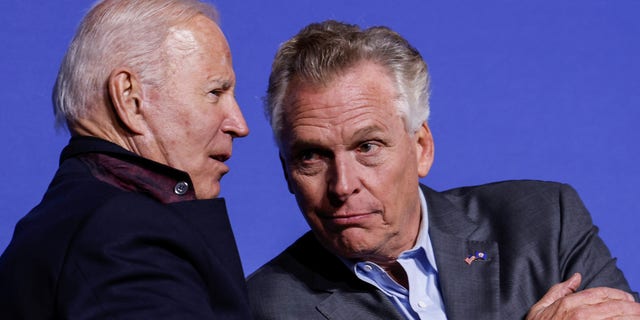 Then the former president turned to education, arguably the key issue in the race.

He called McAuliffe an “apologist” for critical race theory, noting that the Democrat is now “trying to get out of it because he sees what it’s doing” to his poll numbers.

Trump quoted McAuliffe’s infamous statement from a September debate: “I don’t think parents should be telling schools what they should teach.”

“That means all of those school boards… are listening to a lot of angry parents,” the former president noted. “We don’t want that. We want there to be harmony and peace.”

Trump concluded by warning that the far-Left aims to “literally abolish the suburbs as you know them today,” by banning single-family housing.

He encouraged Virginians to vote for Youngkin and Republicans “up and down the ballot.”

“If you vote to keep the radical Democrat machine in power, they’ll totally ruin that very special place where you live,” Trump warned. “You’re going to be totally powerless to stop them.” 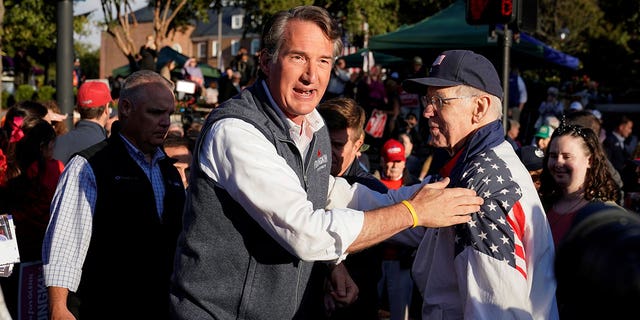 Joe Biden won Virginia by ten points last year, and McAuliffe has repeatedly attacked Youngkin by tying him to Trump. While McAuliffe brought President Biden, Vice President Kamala Harris, and former President Barack Obama out to campaign with him, Youngkin has mostly focused on Virginia issues, and he did not bring Trump to Virginia.