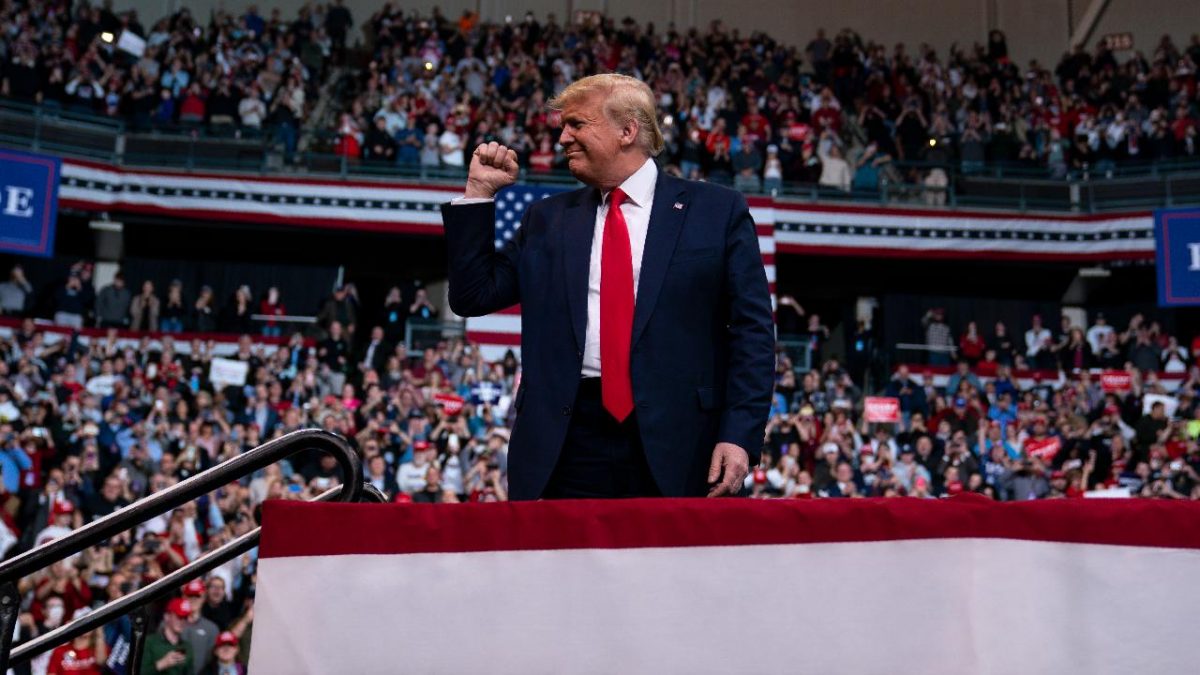 Trump to present Medal of Freedom to retired general 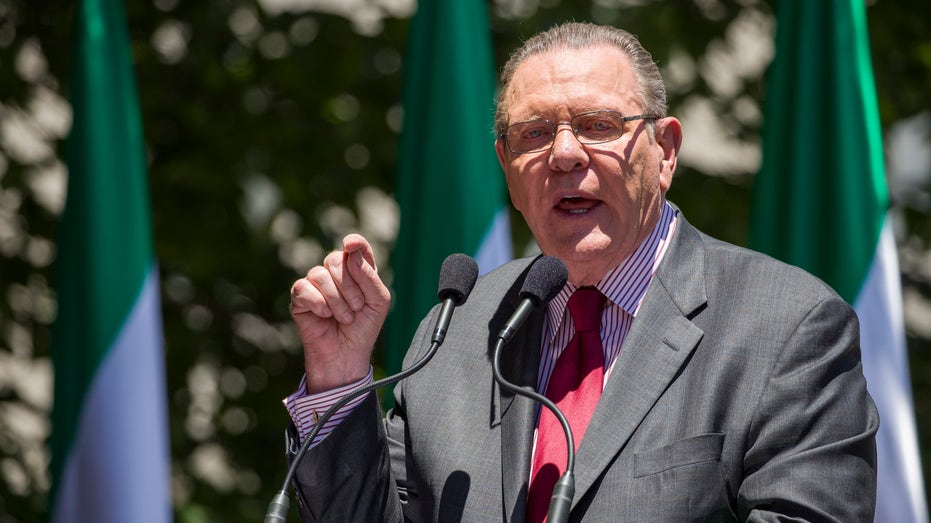 Keane served as the chief operating officer of the Army for more than four years and directed 1.5 million soldiers and civilians in 120 countries. He was in the Pentagon when terrorists crashed a jetliner into the building on Sept. 11, 2001, and he provided oversight and support for the wars in Afghanistan and Iraq. He now serves as a national security analyst for Fox News.

CORONAVIRUS IS 'WEIRD GIFT' TO US: GEOPOLITICAL STRATEGIST

Press secretary Stephanie Grisham said in announcing the next Presidential Medal of Freedom recipient that Keane “has devoted his life to keeping America safe and strong.” The presentation will take place next week.