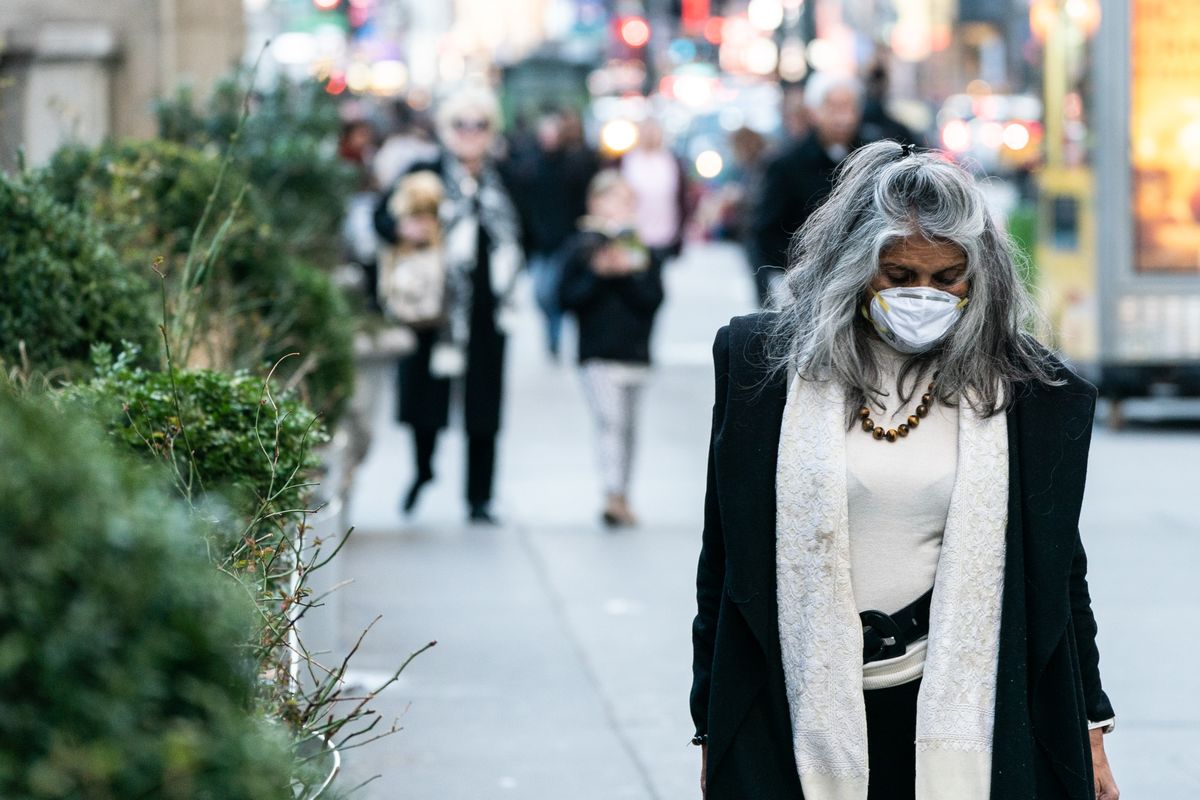 The Trump administration is drafting measures to blunt the economic fallout from coronavirus and help slow its spread in the U.S., including a temporary expansion of paid sick leave and possible help for companies facing disruption from the outbreak, according to three people familiar with the matter.

The economic package is still being debated and hasn’t yet been presented to President Donald Trump. Some of its components could change, while others, such as a sick leave plan, may require congressional action.

A small group of White House and Treasury officials worked on the proposal through the weekend, the people said. The timing of any of the economic measures is unclear, but they would likely be rolled out on a step-by-step basis, beginning with aid to individual Americans who are infected, then expanding to companies and workers affected by lost business.

Pressure is growing on Trump to take more decisive action in response to the virus outbreak, as the number of cases in the U.S. and worldwide continues to grow. Stock futures in the U.S. were down almost 5% in trading ahead of the Monday market opening in New York, triggering exchange rules that limit declines.

Turmoil in global markets deepened on Monday after oil prices crashed following a breakdown of talks between OPEC and Russia. Brent crude plunged more than 30%, while bonds surged as investors sought havens, sending the entire Treasury yield curve below 1% for the first time in history. Japan’s yen climbed to its highest level since 2016 against the dollar, while currencies from Mexico’s peso to Australia’s dollar sank.

Trump and his top economic adviser, Larry Kudlow, have both questioned whether a broad intervention would be needed in response to coronavirus, pointing to a strong jobs report on Friday. But Kudlow said the same day that limited measures might be considered.

Public health officials have warned that with the case count growing, disruptions to everyday life in the U.S. are inevitable. Airlines, cruise lines and other travel-related businesses are already feeling the pinch as consumers curtail vacations and businesses limit travel.

On Sunday, the crisis was brought closer to home in Washington when Senator Ted Cruz, a Texas Republican, announced he was isolating himself after coming into contact with an infected person at the Conservative Political Action Conference last weekend.

The top two Democrats in Congress urged Trump on Sunday to do more in response to the outbreak, including an expansion of affordable testing and stronger protections for health workers. House Speaker Nancy Pelosi and Senate Minority Leader Chuck Schumer also called for making paid sick leave available to workers affected by quarantine orders and school closings.

“President Trump continues to manufacture needless chaos within his administration and it is hampering the government’s response to the coronavirus outbreak,” Pelosi and Schumer said in a joint statement.

A short-term expansion of paid sick leave is drawing the attention of top administration officials, the people said, because it would cost less than another proposal floated in recent weeks: a temporary payroll tax cut.

Officials drafting the package are aware that funding a temporary expansion of sick leave is only helpful if public health authorities can accelerate testing of individuals suspected of having the virus. Yet, the U.S. has struggled to roll out testing nationwide, and as of Saturday had tested fewer than 6,000 samples from Americans suspected of the coronavirus infection.

The House and Senate are in Washington this week, but lawmakers are scheduled to be out of town the following week. That leaves a short time window for quick action on any measures requiring congressional approval.

On Friday, Trump signed a $7.8 billion emergency spending bill that that reimburses state and local governments for the cost of fighting coronavirus. It also includes $3.1 billion for stockpiling medical supplies and $300 million for government purchases of tests, vaccines and therapies to ensure that low-income people have access.

Another provision in the bill Trump signed unlocks as much as $7 billion in low-interest loans to small businesses affected by the outbreak. Lawmakers say they expect Congress will have to provide more emergency funding before the virus outbreak subsides.

Trump has insisted that the burden for spurring the economy in response to coronavirus remains with the Federal Reserve, even as some economists have called for a broad-based approach that would require the White House and Congress to act.

“The Fed should cut and the Fed should stimulate,” Trump told reporters on Friday, reviving some of his long-standing complaints about the central bank.

Kudlow on Friday spurned calls for the wide-ranging approach that some economists have urged.

“We don’t want to willy-nilly throw $300–$400 billion, with a thousand-dollar check to every American,” Kudlow said in a Bloomberg Television interview. “We are in the camp that wants timely and targeted micro-measures.”

— With assistance by Max Reyes, and Rich Miller