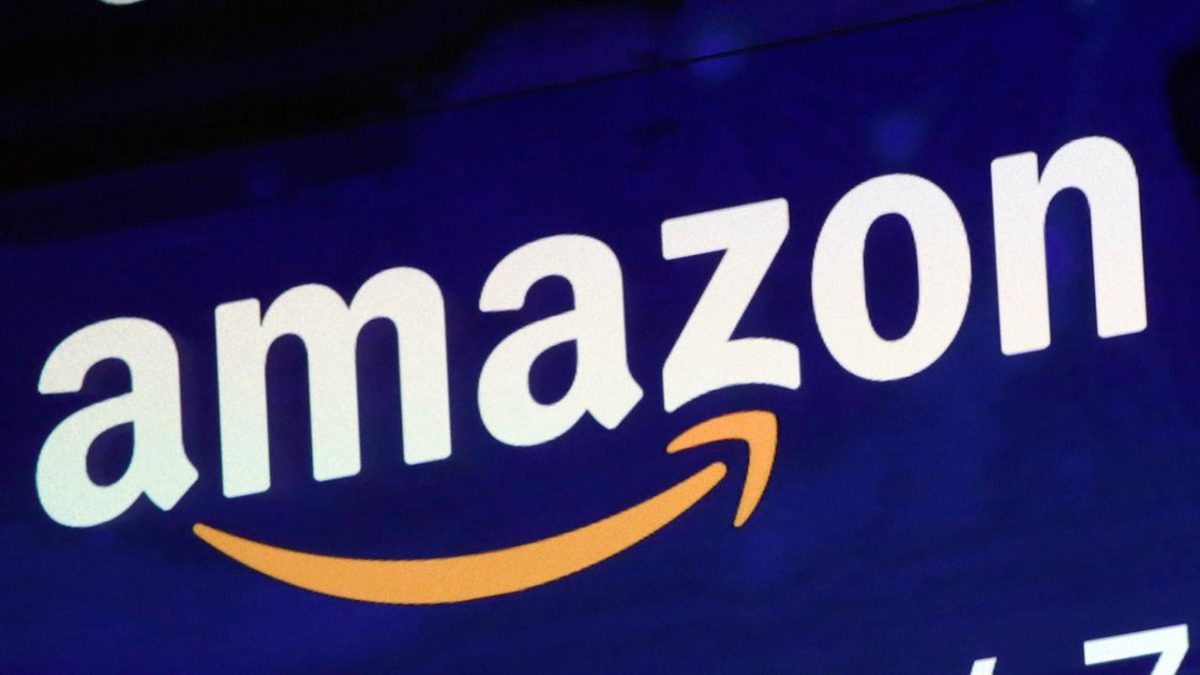 Twitter began flagging what its teams determine to be "manipulated media" on Thursday in an effort to combat fake news ahead of the 2020 U.S. presidential election.

The social media giant first announced its plans to fight back against synthetic and manipulated media content on Feb. 4, saying a number of Twitter users surveyed by the company said they wanted Twitter to share more information about and slap labels on certain tweets.

Twitter's new policy regarding harmfully misleading material reads, "You may not deceptively share synthetic or manipulated media that are likely to cause harm. In addition, we may label Tweets containing synthetic and manipulated media to help people understand the media’s authenticity and to provide additional context." 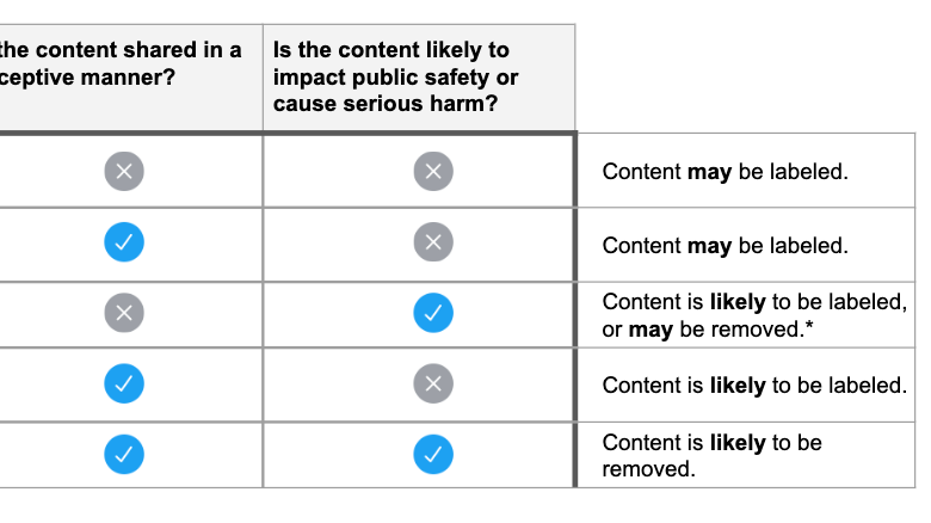 Facebook introduced similar plans in February to outright ban manipulated media, known as "deepfakes," from the social media platform in an effort to combat the sharing of misleading information.

Deepfake videos use complex artificial intelligence (AI) technology to manipulate video footage — usually of a person talking – in such a way that a person may appear to say something that they never actually said, which has raised concerns about the spread of misinformation ahead of the presidential election.

The policy will not extend to parody or satire videos.

"Going forward, we will remove misleading manipulated media if it meets the following criteria: It has been edited or synthesized – beyond adjustments for clarity or quality – in ways that aren't apparent to an average person and would likely mislead someone into thinking that a subject of the video said words that they did not actually say," Facebook Vice President of Global Policy Management Monika Bickert wrote in a blog post.

The move from the two social media giants to tackle fake news highlights the increasing use of social media by candidates to spread messages and even attack other candidates.

President Trump and former Democratic 2020 presidential candidate Mike Bloomberg have each posted edited videos to their social media pages, though neither Twitter nor Facebook labeled them as false because they were not so heavily edited as to mislead social media users into believing false information.