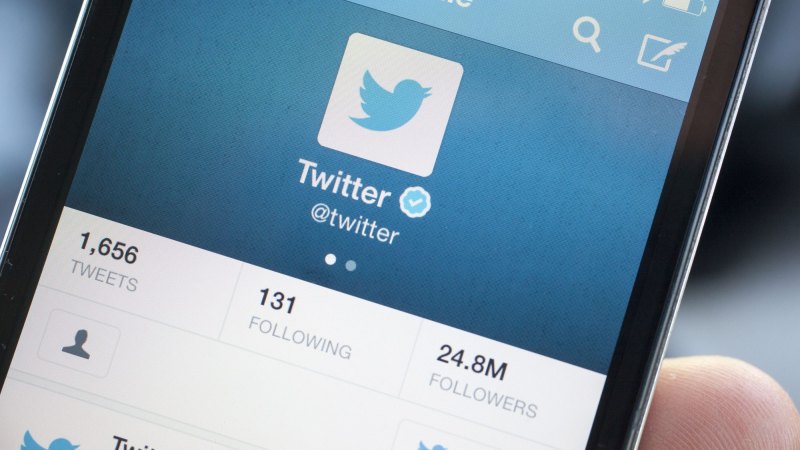 Twitter is testing a way for users to post photos and videos that disappear after 24 hours – similar to Stories products offered on rival social networks – in a push to encourage people to share more often on its service.

The company calls these disappearing posts Fleets – short for fleeting tweets – and wants the tool to ease the pressure of online sharing. Similar to tweets, Fleets are text-first but videos, GIFs and photos can be added. 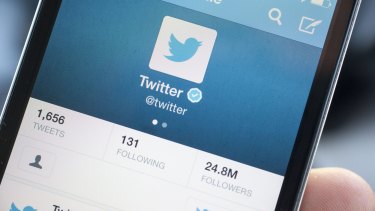 Twitter is testing the new feature in Brazil. Credit:Glenn Hunt

"Some of you tell us that you're uncomfortable to Tweet because Tweets are public, feel permanent, and have public counts," Twitter wrote in a blog post on Wednesday. "We hope that people who don't usually feel comfortable Tweeting use Fleets to share musings about what's on their mind." The test is only available in Brazil.

Chief Executive Officer Jack Dorsey is under threat from activist investment firm Elliott Management Group, which wants to push him out of the top job. Dorsey has two jobs – he also runs payments company Square – and Elliott thinks Twitter needs a full-time CEO.

Twitter has also developed a reputation for moving slowly when it comes to launching new products and features. It's common for some ideas to percolate internally for years before they ever appear to Twitter users, a much slower cadence than other social media companies. Even expanding the length of tweets from 140 to 280 characters took years of debate and discussion inside the company.

The Fleets test provides at least the perception that Twitter is moving forward. Disappearing posts have become a popular way to share on competing social sites, including Facebook's Instagram and Snap's Snapchat. More than 500 million people use Instagram's version of Stories, and Facebook executives have pointed to this as an important growth opportunity for the company's advertising business. Instagram's Stories feature already makes up about 10 per cent of all ad spending on Facebook properties.

It's too soon to say whether Fleets will provide a similar opportunity for Twitter. The company has started testing features in public in recent years, often asking for user feedback before rolling something out more broadly. It's one of the ways Twitter tries to be more thoughtful about what it launches, but also slows down the process. Instagram, by comparison, unveiled its version of Stories to all global users at the same time in 2016.