Author of ‘Woke, Inc.’ Vivek Ramaswamy on Jack Dorsey stepping down and what this means for the future of Twitter.

Independent thinkers beware: censorship on social media is likely to get even worse.

That depressing forecast is the only reasonable conclusion from the news Monday that Jack Dorsey, Twitter’s chief executive, is leaving the company he co-founded in 2006. 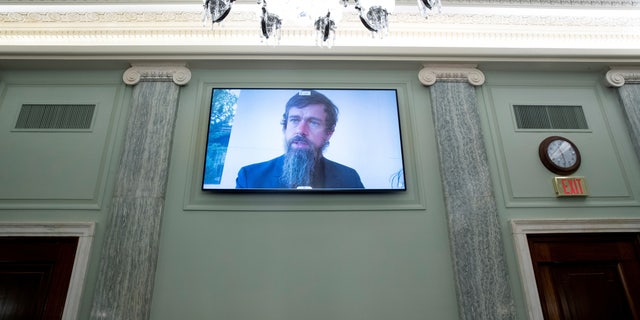 With his prophet-like beard, Dorsey is probably second only to Elon Musk among technology executives in his combination of brilliance and strangeness. He is a fan of ice baths and intermittent fasting, has spoken publicly about taking LSD, and—like Musk—has dated some of the world’s most beautiful women.

Twitter’s censorship is selective, enforced against conservative political leaders with views distasteful to the woke elite in Silicon Valley—and against independent journalists like me, who have raised questions about our response to COVID that public health authoritarians cannot tolerate.

But Dorsey also spoke passionately for years about Twitter’s role in serving free speech. “We believe our purpose is to serve the public conversation,” he said in an interview with Wired magazine in 2018. “And that does take a stance around freedom of expression and defending freedom of expression as a fundamental human right.” 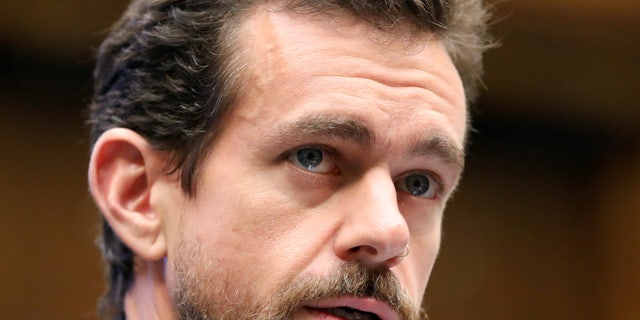 Worse, its censorship is selective, enforced against conservative political leaders with views distasteful to the woke elite in Silicon Valley—and against independent journalists like me, who have raised questions about our response to Covid that public health authoritarians cannot tolerate.

In January, Twitter banned then-President Donald Trump, making the stunning decision that the leader of the United States should not be allowed to use its service to communicate. Yet to this day, Twitter allows Taliban spokesman Zabihullah Mujahid to tweet to his nearly 500,000 followers. 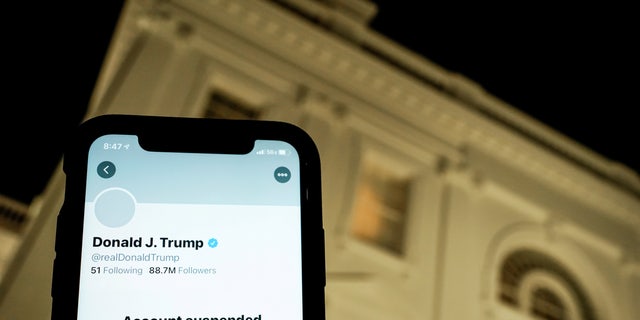 I have felt the sting of Twitter’s censorship myself.

On August 28, the service banned me, preventing me from communicating with my 345,000 followers, supposedly because I had provided “misinformation” about Covid. To be clear, that “misinformation” came down to truthful and accurate reporting that questioned the value of lockdowns, school closures, and other interventions against Covid, now including vaccines.

Twitter’s ban was wrong and defamed me, and I expect to take legal action against the company in the very near future. 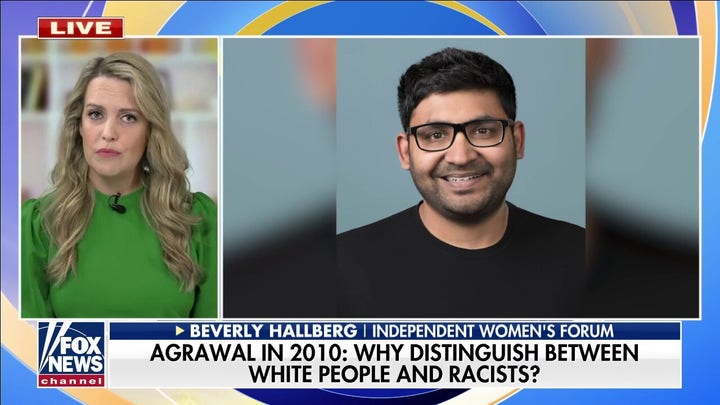 But as of now, I been shut out of what is arguably the most important forum for journalism and public debate in the world. And the facts and data I had already tweeted about COVID are unavailable. Twitter has blocked anyone from seeing my archive of thousands of tweets. (Fortunately, Twitter cannot stop me entirely from reporting on COVID; “PANDEMIA,” my new book about the crisis and our response to it, is on sale now.) 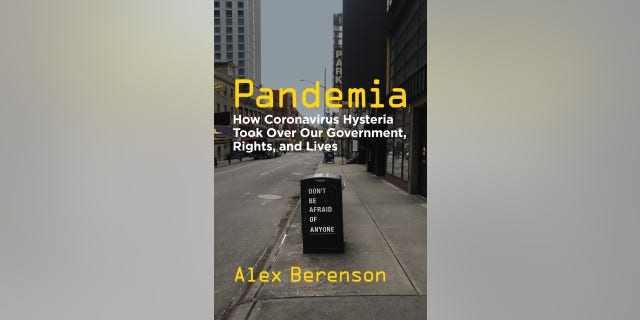 Did Dorsey support Twitter’s turn away from free speech and toward repression? Outsiders cannot be certain, as he has said very little publicly. But in March, at a Congressional hearing, he took a strongly pro-speech position.

“I don’t think we should be the arbiters of truth and I don’t think the government should be either,” he said. Yet Dorsey could not convince his own company to follow his words. 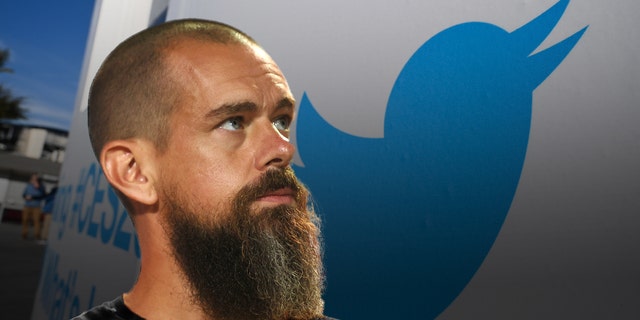 Jack Dorsey creator, co-founder, and Chairman of Twitter and co-founder &amp; CEO of Square on stage at the Bitcoin 2021 Convention, a crypto-currency conference held at the Mana Convention Center in Wynwood on June 04, 2021 in Miami, Florida. The crypto conference is expected to draw 50,000 people and runs from Friday, June 4 through June 6th.
(Photo by Joe Raedle/Getty Images)

People who know him have told me he felt trapped by the leftist culture in Silicon Valley and the extraordinary pressure that governments and public health authorities have put on social media companies to ban so-called “misinformation.”

Now Dorsey is gone. And his replacement, Parag Agrawal, is no supporter of free speech and unfettered debate. “Our role is not to be bound by the First Amendment,” he said last year. “Our role is to serve a healthy public conversation.

That’s a “healthy public conversation” in the view of Agrawal, his friends in Silicon Valley, and the governments and public health authorities who have mismanaged the response to the coronavirus for almost two years now.

What you, or I, or the hundreds of millions of people who use Twitter think is irrelevant. The message is clear: stay within the boundaries Twitter and the other social media companies have set, or face banishment.

If those are the rules, I’d rather be banished. And Dorsey’s resignation suggests that more and more Twitter users will face the same choice soon.