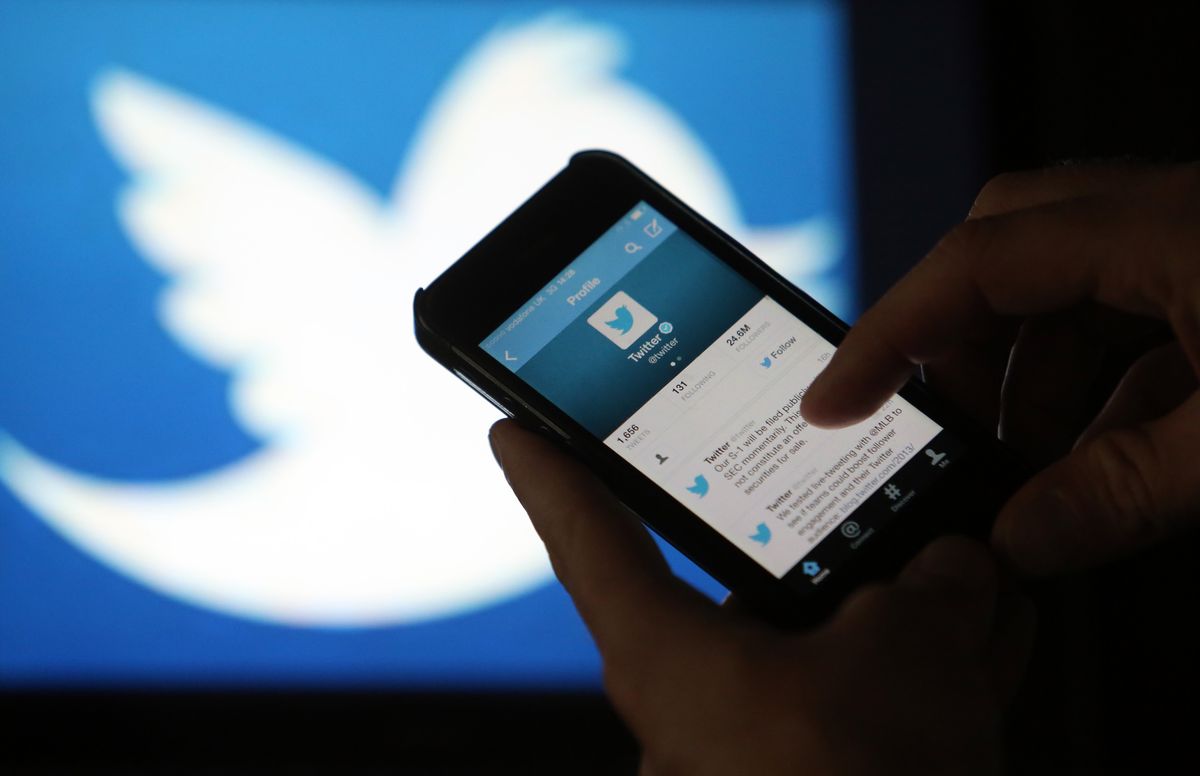 Twitter Inc. marked a video posted by U.S. President Donald Trump’s team as manipulated content under its new media policy. But the tag doesn’t show up for all users.

Dan Scavino, the White House director of social media, posted a video clip on Sunday that appeared to show Democratic candidate Joe Biden saying, “We can only re-elect Donald Trump.”

The quote was cut from a speech Biden made at a Missouri campaign rally last week where he said: “If you want a nominee who will bring the party together, who will run for positive progressive vision for the future — not turn this primary into a campaign of negative attacks because that will only re-elect Donald Trump if we go that route — if you want that, join us.”

But Twitter’s tag on the video only shows up in the timeline view, not in the tweet detail. That means that users pulling up the individual tweet won’t see the warning. A spokesperson said Twitter is working on a fix for the issue. 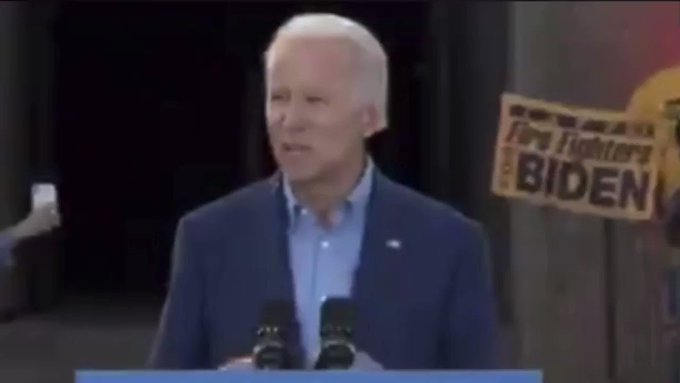 Twitter announced the policy to warn about misleading clips in February, in an attempt to target deepfakes as well as other kinds of “substantially edited” photos and videos. In some cases, Twitter will label the video or photo so users know it has been doctored, but will let it remain on the social-media network. In other cases, when the content may “impact public safety or cause serious harm,” Twitter said the video or photo is likely to be removed.

It’s part of a broader campaign by Silicon Valley giants to target the spread of misinformation on their platforms. Facebook Inc., which came under fire last year over a doctored video of House Speaker Nancy Pelosi that made it appear that the congresswoman was slurring her words, has also released its own policy on manipulated content. The operator of the world’s largest social network pledged to remove content that has been “edited or synthesized” beyond adjustments for quality or clarity and is deemed likely to mislead viewers.

Google has rejected dozens of ads from Donald Trump’s presidential campaign for violating its policies in the week leading up to Super Tuesday, as well as a Bernie Sanders ad and two from a political action committee supporting Biden, according to data released by the company last week.