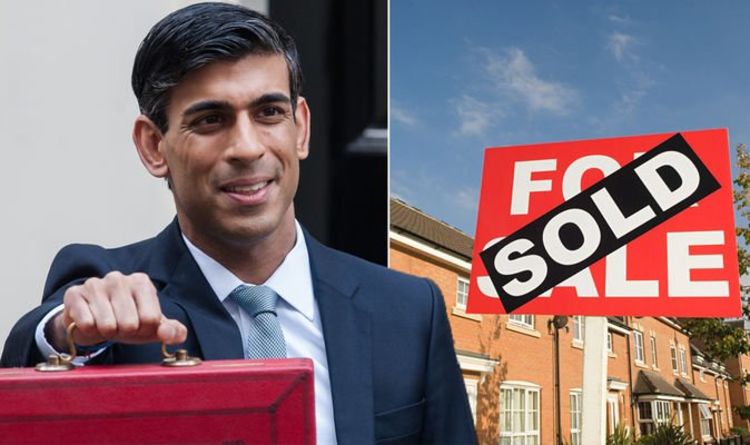 UK Property: What was in the Budget 2020 for homeowners, buyers and sellers?

Against this most unusual backdrop, the austerity of the last twelve years was swept away with a raft of measures designed to bring economic stability and security to both personal finances and those of large and small businesses. As Tomer Aboody, director of property lender MT Finance pointed out: “The main issue with this Budget is that it will have been very different to the one Chancellor Rishi Sunak would have envisaged just three or four weeks ago, due to the coronavirus.

“Tackling the situation created by the virus is the government’s immediate priority to ensure it keeps the public on side while it demonstrates that it is dealing with the fast-changing circumstances with care and consideration.”

For those who were perhaps hoping for significant stamp duty reform, yesterday wasn’t that day.

But then, one could argue that this was the right strategy and that fiscal support to ensure that the UK’s finances are able to withstand the economic impact of reduced consumer spending due to the COVID-19 pandemic is the correct priority.

Let’s face it, another Budget passing us by without any significant changes to SDLT wasn’t exactly a huge surprise anyway. 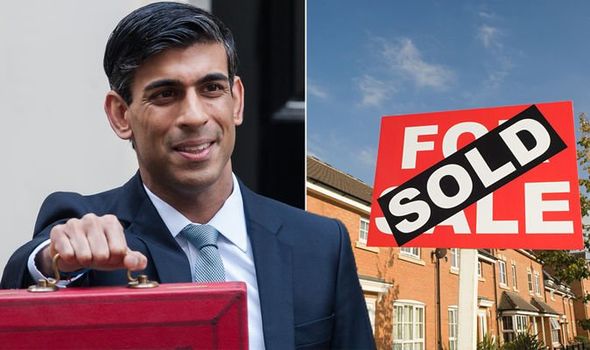 However, there was the anticipated announcement of an additional two percent Stamp Duty surcharge for non-UK resident buyers, which will be introduced as of April 2021.

To the question of whether this may deter many overseas purchasers, Richard Donnell, Director of Research and Insight at Zoopla argued: “Dollar-denominated buyers may find that the additional cost is partly offset by currency movements, with an effective discount of more than 20 per cent for those buying UK property now compared to the summer of 2014, purely due to movements in the pound.”

Some London agents are even suggesting that this move may create a ‘mini London boom’ between now and next April when the increase in tax will be introduced.

DON’T MISS:
Mortgage: Will interest rate cut affect mortgage rates? Should I remortgage? [EXPLAINER]
Interest rates CUT amid coronavirus outbreak: How will it affect your pension & mortgage? [EXPERT GUIDE]
House prices up as the UK property market blooms in 2020 – is now a good time to sell? [EXPERT COMMENT]

“A property in Albert Gate, Knightsbridge was sold for £5.5m at 10pm on 10 March in order to avoid the possible increased tax. In another sale, the buyer paid double the legal fees to expedite a quick transaction.

“Six properties in central London, all priced over £2m, exchanged hands in a rush to beat the stamp duty rise.”

As to how this move will impact on property prices Mark Hayward, Chief Executive of NAEA Propertymark suggested: “Ultimately, by energising surcharges, it is likely that purchasers will factor this additional cost into any offers they make on a property, so prices may be pushed down in areas where overseas buyers are purchasing.”

Mr Sunak also announced that £1billion in funding would be made to remove unsafe cladding from residential buildings following the Grenfell tragedy in 2017, saying that this will “make sure that all unsafe combustible cladding will be removed from every private and social residential building above 18 metres.”

There was confirmation of an extension to the Affordable Homes programme, together with the allocation of £640million to help rough sleepers into accommodation.

Yet there was no mention of the vaunted ‘mansion tax’ or, for that matter, any new strategies to assist first time buyers.

But arguably, barely a month into his new job, Mr Sunak has delivered one of the most dynamic Budgets of the last decade in response to an unprecedented series of events.

Of course, there will be those who would suggest that funds could have been allocated differently or less should be borrowed by the government.

However, we have a second Budget in the Autumn so it’s quite possible that by then, the Chancellor will be looking at a very different set of circumstances and figures, meaning further changes could be made at that point.

However overall, the ‘Accidental Chancellor’ has garnered rave reviews for his inaugural performance.

Given that Mr Sunak was rather thrown in at the deep end, yesterday proves that he’s a long way from sinking, and indeed is perhaps Mr Johnson’s best weapon yet to keep the nation’s economy afloat in the choppy waters ahead.