Universal Music Group Inc. is bolstering its presence in Africa, where streaming and other forms of music distribution are relatively under developed.

The firm, majority owned by Vivendi SA, plans to build up operations in countries including Nigeria, Ghana and Kenya in 2021, according to the company’s newly appointed regional chief executive officer, Sipho Dlamini. Universal also has an office in Ivory Coast to oversee French-speaking countries, alongside a base in Morocco for the northern nations.

“We are thinking long term and looking to build lasting infrastructure in order to support African talent for years to come,” Dlamini said in an emailed response to questions. “We want to expand the possibilities for that talent to reach new audiences around the world.”

Music companies see an opportunity to grow streaming services in Africa, as an increased availability of smartphones and faster internet speeds enable the continent’s youthful population to become more connected. Universal also plans to attract more African artists to the label, investing in recording facilities and live music to bring them to a wider audience, the company said.

Recorded music revenues for Africa and Middle East grew by almost 16% to just over $100 million in 2019, according to The International Federation of Phonographic Industry.

“There has never been a more exciting time for African music around the world, as it continues to influence and inspire culture and creativity, while reaching a wider audience globally each day through streaming,” he said. 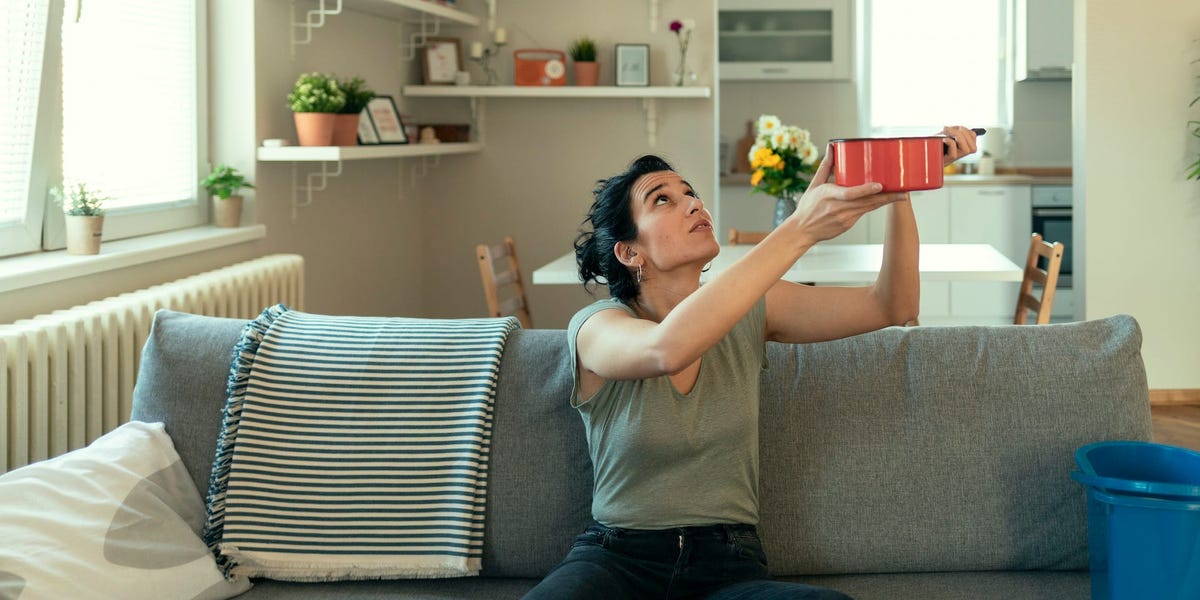 Homeowners insurance usually covers water damage, but there are some exceptions