USA Today columnist suggests burying 500,000 who died of COVID at Mar-a-Lago as 'just monument' for Trump

A column published by USA Today Monday suggested that the 500,000 Americans who have died from the coronavirus should be buried at Mar-a-Lago, calling it a “just monument” for the Trump presidency.

“Robert E. Lee’s home, now Arlington National Cemetery, became a final resting place for Union soldiers in 1864. We should follow the Union example,” USA Today columnist Jason Sattler explained. “Lee’s treachery was obvious. Trump’s crimes against his country, however, are far more devious, and continue as he remains dedicated to undermining our democracy.

“The ex-president tried to refuse to give up his power, even after he was defeated in a fair election,” Sattler continued. “And you cannot dissect the ex-president’s incitement against Congress, his vice president and our constitutional order from his monstrous approach to the pandemic.”

Sattler, however, argued that the way to properly “honor” the victims is to place their bodies literally at former President Trump’s feet for what the columnist described as the Republican’s “shameless failure” to protect the country during his presidency by doing “all he could to turn his followers against science, their fellow Americans and their own health.” 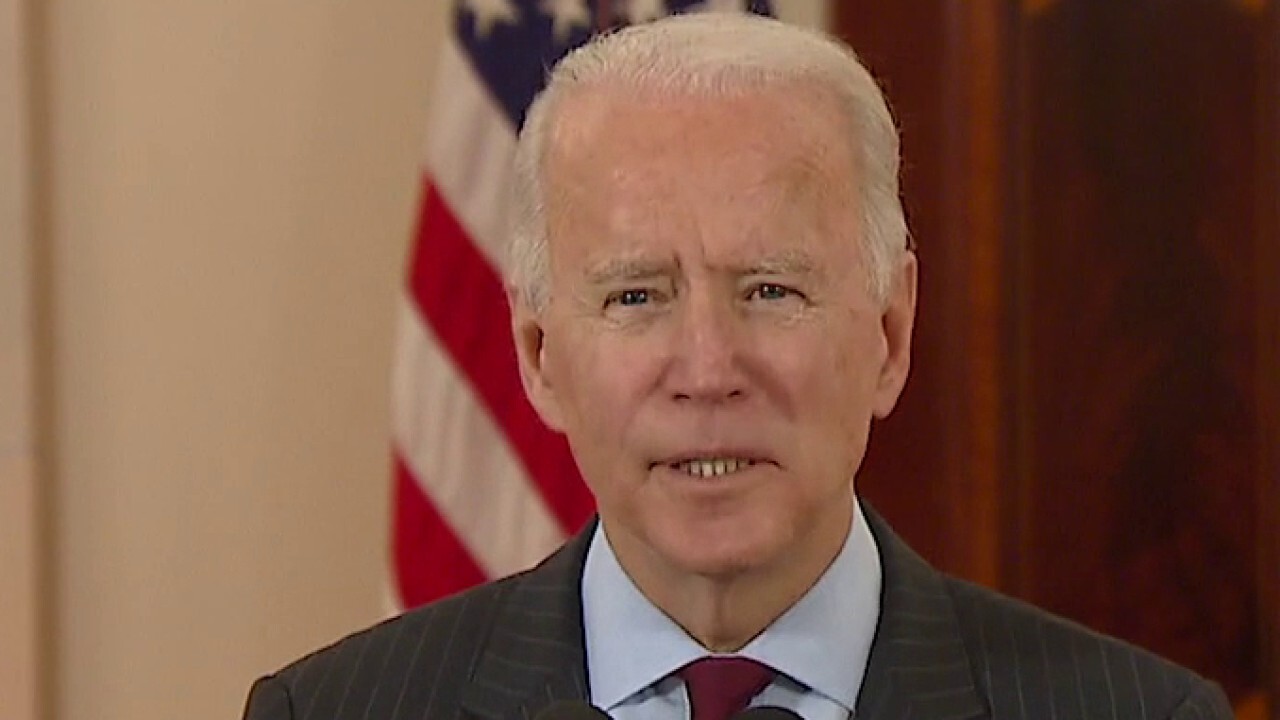 “Families of COVID-19 victims who cannot afford a decent burial should be offered a chance for their loved ones to become permanent members of Mar-a-Lago, without paying the $200,000 membership fee Trump doubled when he ‘won’ the presidency,” Sattler explained. “There are now over 500,000 COVID deaths in America, and counting. Inspired by the 30 Union soldiers who rest eternally in Mrs. Lee’s rose garden, we should bury as many of them as we can at Mar-a-Lago, until every foot of the property is occupied.”

He continued, “In a just nation, there would be only one monument to Robert E. Lee — Arlington National Ceremony. Likewise, a revamped Mar-a-Lago filled with the literal reminders of the death Trump enabled and mocked would be a just monument to a monumental disaster of a presidency.”

According to his biography, Sattler is a writer based in Ann Arbor, Michigan and sits on USA Today’s Board of Contributors. 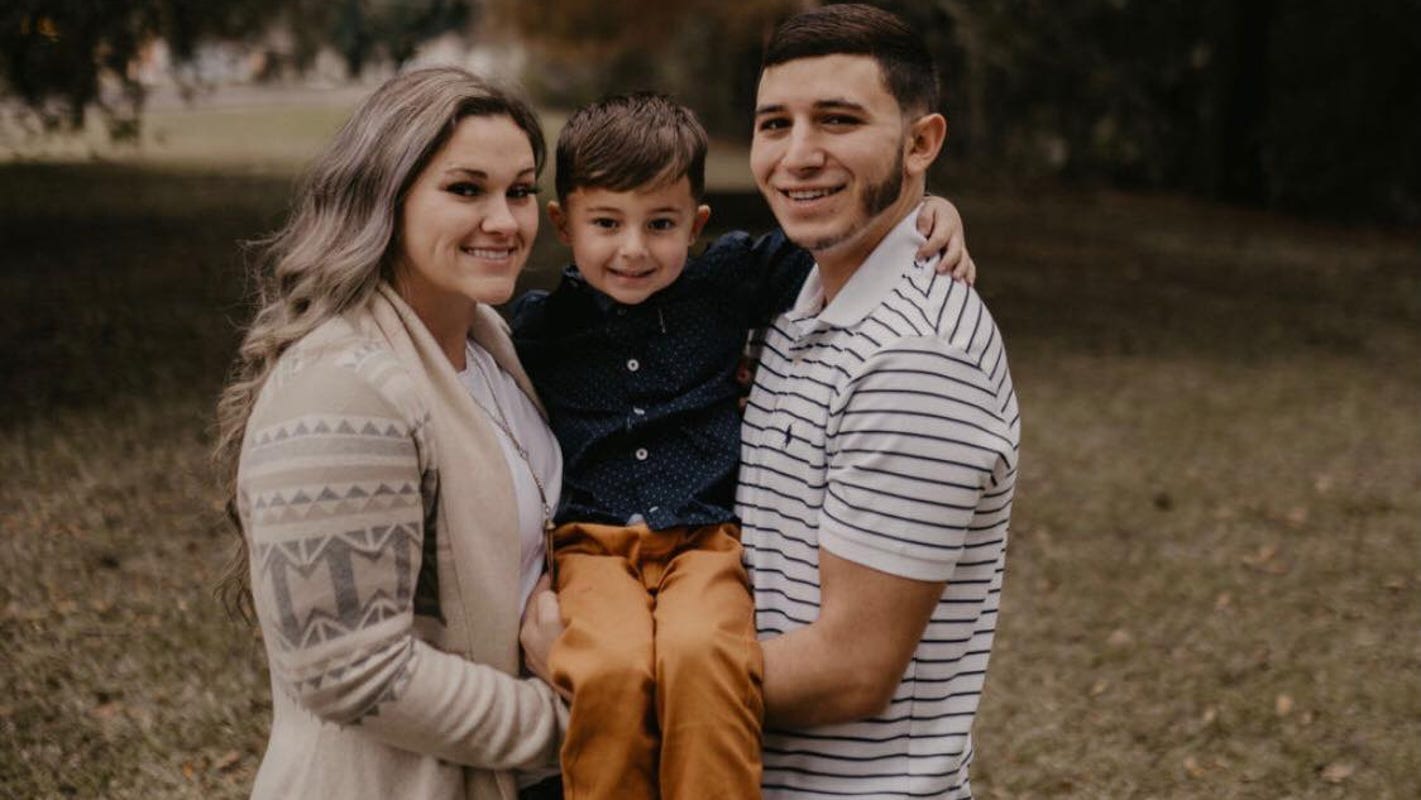