Self-driving taxis have taken longer to reach widespread adoption than experts predicted during the 2010s. That may be why venture capitalists see potential in autonomous-vehicle startups that are focused on applications, like trucking and mining, that present fewer technological challenges than ride-hailing.

Business Insider asked seven venture capitalists to pick the two autonomous-vehicle startups they believe have the most promise, with the caveat that only one could be a company their firm has invested in. Their selections reflected the industry's increasing focus on business models that present a quicker path to commercialization than robotaxis and consumer cars.

These 10 startups could play a major role in that pivot. 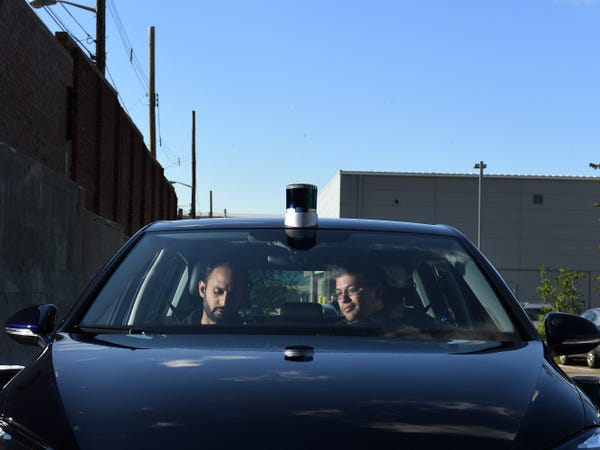 What the company does: Aurora is developing  software and hardware that will allow vehicles to drive without human assistance. The company is focusing first on heavy-duty trucks.

Why it was chosen: Aurora was chosen by four of the seven VCs Business Insider spoke to, more than any other company. The VCs highlighted the company's founders — who came from Tesla, Uber, and Google's autonomous-vehicle programs before founding Aurora in 2016 — with Sakkers calling them "the dream team of autonomy." They also praised Aurora's fundraising abilities and said they've gotten the sense that Aurora has developed promising technology.

"That looks to be one of the potential really big winners from a venture-investment standpoint," Ratliff said. 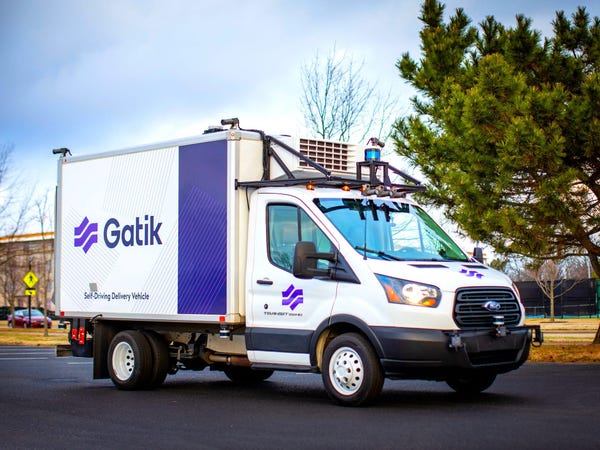 What the company does: Gatik is developing autonomous vehicles designed for short-haul, business-to-business deliveries.

Why it was chosen: Gatik has received a major endorsement from Walmart, which has formed a partnership with the startup. Brennan and Norman also lauded Gatik's decision to focus on an application that is less complex than ride-hailing and has an obvious appeal for the company's potential customers. 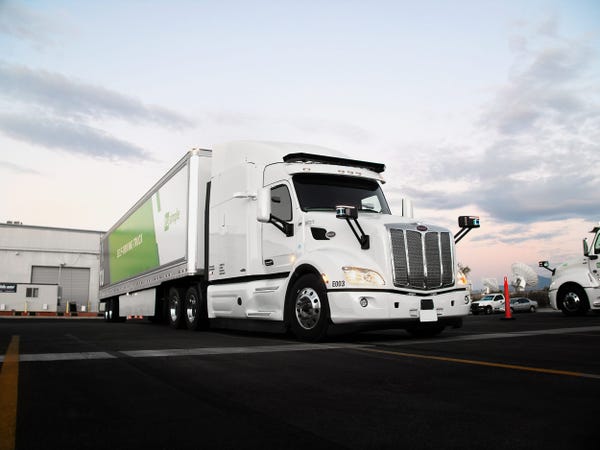 What the company does: TuSimple is developing automated-driving software and hardware for heavy-duty trucks.

Why it was chosen: TuSimple has landed a number of big-name partnerships with companies like the UPS, Navistar, and ZF Friedrichshafen.

"It appears, from a partnership perspective, that TuSimple is actually the leader in long-haul autonomous trucking," Brennan said. 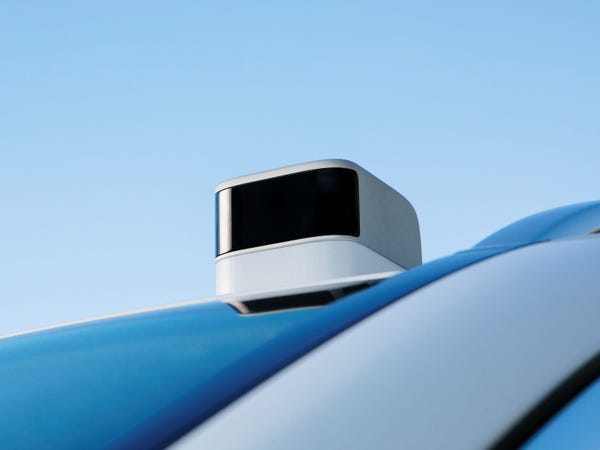 What the company does: Aeva is developing lidar sensors.

Why it was chosen: Aeva's lidar sensors are inexpensive, perform well, and are easy to integrate into vehicles, Farshchi said. The sensors combine capabilities that would otherwise be spread across a variety of devices.

"They have truly outperformed and over-delivered," Farshchi said of Aeva. 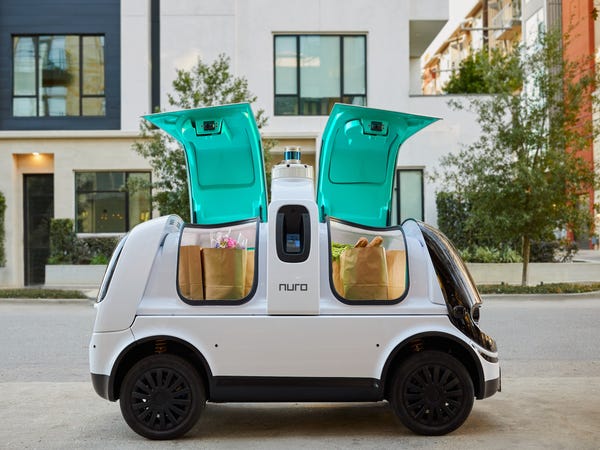 Picked by: Autotech Ventures partner Jeff Peters (not an investor)

What the company does: Nuro is developing self-driving delivery robots focused on a variety of items, including groceries, prescription, and food deliveries.

Why it was chosen: Nuro appears to have a strong team and business model, Peters said. 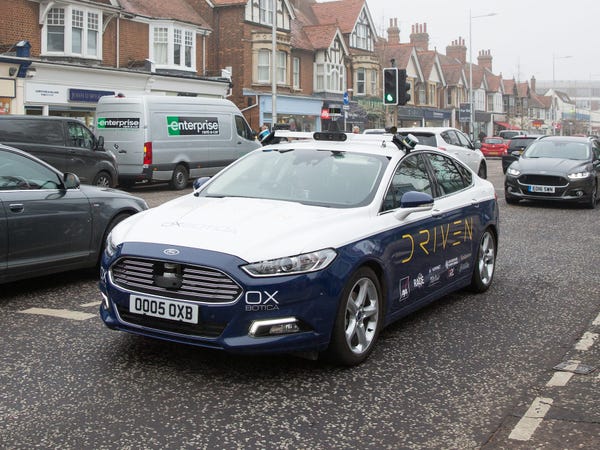 What the company does: Oxbotica is developing automated-driving software that could be used in a variety of environments, including mines, airports, and roads.

Why it was chosen: Jacobson said Oxbotica has a strong team, highlighting co-founder and CTO Paul Newman, who Jacobson said is one of the world's leading experts in autonomous vehicles. 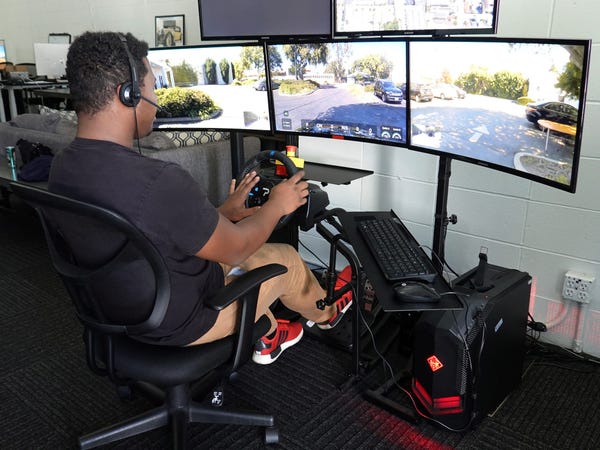 What the company does: Phantom makes a system that drives vehicles remotely.

Why it was chosen: Sakkers described Phantom as "Zoom for blue-collar labor," saying its remote-driving system will allow people to perform some vehicle-related tasks from their homes. Teleoperation can also help autonomous-vehicle companies test their technology on public roads without needing a safety driver in each vehicle, Sakkers said. 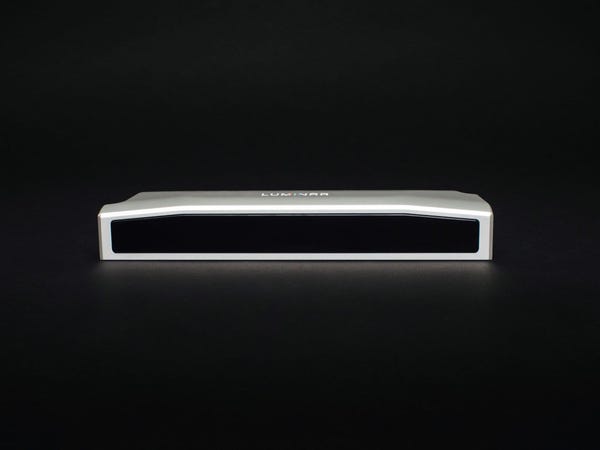 Picked by: Maniv Mobility partner Olaf Sakkers (not an investor)

What the company does: Luminar makes lidar sensors and other kinds of automated-driving hardware and software.

Why it was chosen: Luminar's deal with Volvo to include its lidar sensors in the automaker's consumer vehicles suggests the startup is making headway on being able to produce the sensors, which were once too expensive for consumer cars, at a greater scale, Sakkers said. Sakkers also said that he's been impressed by the performance specs on Luminar's lidars. 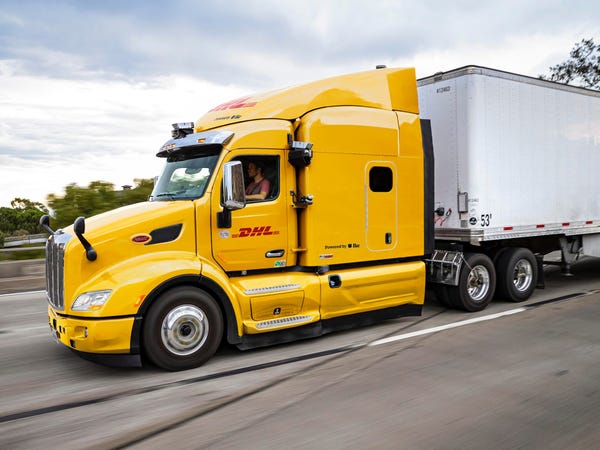 What the company does: Like TuSimple, Ike is developing automated-driving software and hardware for heavy-duty trucks.

Why it was chosen: Ike has made more progress than it has demonstrated publicly, Ratliff said. The company got a boost by licensing software from Nuro. By focusing on highway driving it faces fewer technological challenges than companies making self-driving vehicles for urban and residential roads.

"They're taking a very thoughtful approach in terms of how they're bringing all the different constituents across the marketplace together," Ratliff said. 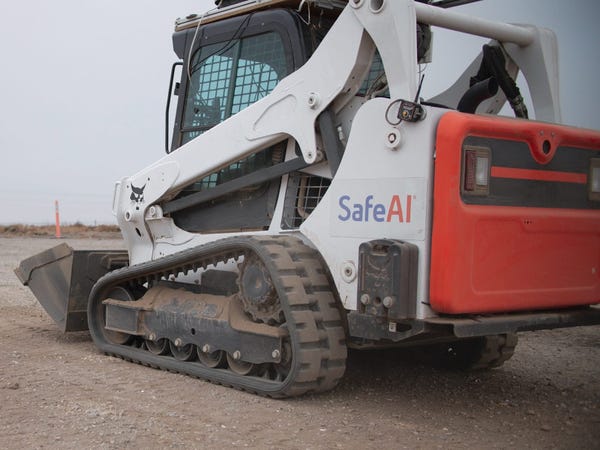 What the company does: SafeAI is developing autonomous-driving technology for mining and construction vehicles.

Why it was chosen: For mining and construction companies, the financial benefits of SafeAI's technology are significant, Peters said.

"The ROI is there. It's not something we're hypothesizing around," Peters said.