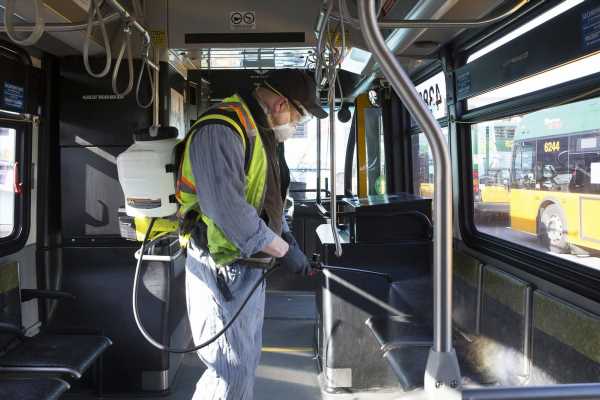 The White House said President Donald Trump’s economic adviser gave overly broad advice when he told Americans they should avoid traveling to Seattle after an outbreak of the coronavirus in the area.

While elderly Americans and those with serious underlying health conditions should take more caution, the risk to the average American remains low, a spokesperson for the White House’s coronavirus task force said.

Economic adviser Larry Kudlow called Seattle “a place you would avoid for now” during an interview earlier Friday on CNBC, while also urging Americans not to overreact.

There have been 14 deaths from the coronavirus in the U.S., mostly in the Seattle area. The number of infections in the U.S. topped 200, according to data compiled by Johns Hopkins University.

Task force members said the elderly and those with serious health conditions should avoid other situations that could put them at risk, including long travel. Their remarks came as events are being canceled across the country, including the annual South by Southwest festival in Austin, Texas.

Kudlow said the U.S. should consider a targeted approach to providing financial assistance related to the virus.

He said airlines could be an industry targeted for assistance, but complimented executives for not requesting a bailout when they met with Trump earlier this week to discuss the outbreak.

Kudlow also said young, healthy people should go to work. “If you’re healthy, if you’re on the younger side, you should go about your business,” he said.