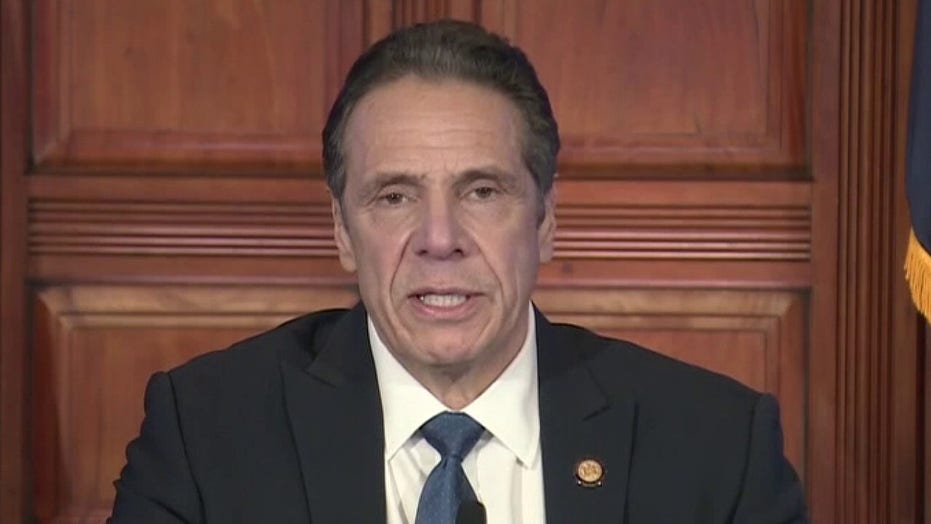 Cuomo remained defiant during a press conference on Friday after his state Attorney General Letitia James released a report that Cuomo’s Department of Health may have underreported coronavirus deaths in nursing homes by as much as 50 percent.

That drew fire from the Post, which ran the headline, “Andrew Cuomo’s bad ‘who cares’ answer on coronavirus nursing-home data.”

“From public policy perspective, though, we should care,” Post senior political reporter Aaron Blake reacted. “A death is indeed a death, but there are major and very valid questions about whether nursing-home policies led to unnecessary ones. To the extent more deaths occurred in or came from that setting, it allows us to evaluate how significant that problem was and how much corrective action is needed. Cuomo has to know that.”

Blake insisted Cuomo’s “Who cares?” remark was delivered “defensively and ill-advisedly” after the governor was previously hailed by the media for his “candor and humility” at his daily press briefings in the early months of the pandemic.

“That is decidedly not what happened Friday,” Blake declared.

While the controversy doesn’t definitely conclude that New York was “particularly derelict” regarding the nursing home deaths, the Post reporter stressed James’ report “raises the very real prospect of a cover-up, given how much of a negative narrative this was for so many months about his handling of the virus.”

“There is indeed a tendency to try to look for people to blame in such situations. But that’s because something very bad has happened, and everyone in a position of power must be open to being second-guessed and to their claims and actions being subject to scrutiny,” Blake wrote. “Instead, Cuomo suggested this is much ado about nothing — which, regardless of his actual culpability for the bad data, is hardly the pittance he implied.”