Watch how Fox News has changed its tone on coronavirus

New York (CNN Business)Two polls released this week show the troubling effects that weeks of dismissive and conspiratorial coverage of the novel coronavirus from Fox News and other right-wing media outlets and personalities had on the American public.

Since President Donald Trump adopted a more somber approach toward combatting the virus, addressing the nation from the Oval Office and declaring a national emergency, top hosts on Fox News and in conservative media have taken the pandemic significantly more seriously.
But prior to that, right-wing media spent weeks downplaying concerns about the virus.

These right-wing personalities — such as Fox News’ Sean Hannity, Laura Ingraham, and talk radio host Rush Limbaugh — told their audiences that news coverage of the virus was hysterical and aimed at hurting Trump politically. The often-dismissive messaging from Fox News hosts was notable, given that the viewers who make up the network’s audience skew older and are, thus, more vulnerable to the disease. 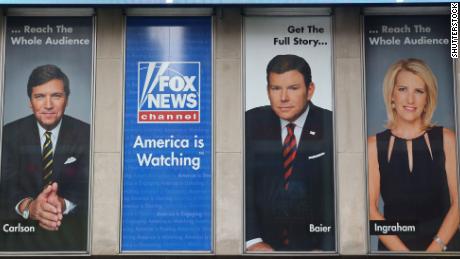 In other cases, right-wing media personalities and outlets went further. Limbaugh, among others, floated a conspiracy theory that the virus was created in a Chinese lab — despite having no real evidence to support the allegation.

The irresponsible coverage had a real effect.
Polls from both Gallup and Pew Research revealed that Republicans — who are largely distrustful of mainstream news organizations and primarily turn to Fox News and other right-wing sources for information on current events — were much less likely to take the risks of the coronavirus as seriously as their Democratic counterparts.
“Among subgroups, political party identification reflects the starkest differences in levels of worry about coronavirus exposure,” concluded Justin McCarthy, an analyst at Gallup.
Gallup’s poll, conducted between March 3 and 13, found that only 42% of Republicans were “very worried” or “somewhat worried” about the virus. In comparison, 73% of Democrats expressed that level of concern.
Pew Research, which conducted its survey from March 10 to 16, found that 83% of Republicans who consumed only a diet of outlets with right-leaning audiences believed the news media had exaggerated the risks of the virus. That number was 30% higher than Democrats who consumed only outlets with left-leaning audiences.
More specifically, Pew Research found that 79% of people who said they turned to Fox News for their news believed the media had exaggerated the risks of the virus.
In general, 59% of Republicans surveyed by Pew Research believed the media had covered the outbreak either “very well” or “somewhat well.” That was 21% lower than those on the other side of the political spectrum, with 80% of Democrats believing the media had covered the virus well. 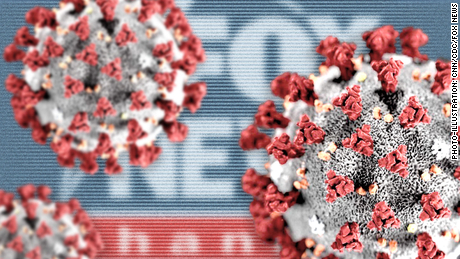 Sixty three percent of Fox News viewers surveyed by Pew Research also said they believed the virus posed a minor threat to the health of the country, compared with 31% of MSNBC viewers and 37% of CNN viewers.
Republicans were more likely to believe conspiracy theories related to the virus. According to Pew Research, 37% of Republicans or those who leaned toward the GOP responded that they believed the virus was created in a lab, compared to 21% of Democrats or those who leaned Democratic.
Source: Read Full Article