Milwaukee County, where Darrell Brooks allegedly plowed his car through a Christmas parade after posting low bail, downplays severe crimes, according to an expert.

Milwaukee County, where Darrell Brooks allegedly plowed his car through a Waukesha Christmas parade, has long downplayed violent crimes, according to an expert in Wisconsin.

“The charges [in Milwaukee County] downplay the severity of the crime,” Bill Osmulski, a researcher at the Wisconsin-based MacIver Institute, told Fox News. “A real popular one that I’ve come across is second-degree reckless endangering of safety.

“There was a man who was in Milwaukee County courts for a hearing. He had snuck a handgun into the courthouse,” Osmulski said. “He walks out of the courthouse, pulls out the handgun, shoots somebody twice right there in the street outside the courthouse.

“He is charged with second-degree reckless endangering of safety.”

Brooks faces that same charge in a separate case in which he’s alleged to have run over a girlfriend. Brooks now faces first-degree intentional homicide charges over the six killed in the Christmas parade tragedy, which also injured 60.

“Since then, obviously we had the Darrell Brooks situation in Waukesha,” Osmulski told Fox News. “The big part of that story was that he was out on $1,000 bail. What did he do? He ran his girlfriend over in an SUV, and that was charged as second-degree reckless endangering of safety.”

“Those are two crimes where a layperson might say, ‘That sounds like attempted murder to me,’ but in the Milwaukee County court system, that’s second-degree reckless endangering of safety,” he added. 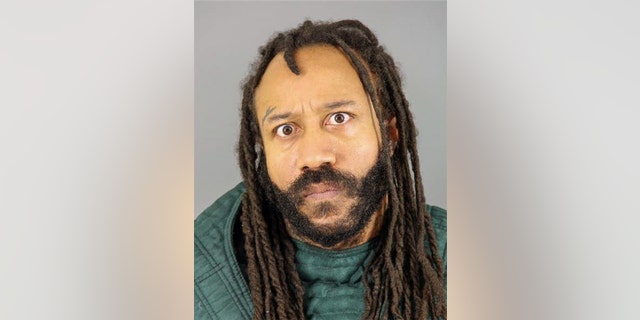 “Now, we’ve already established that shooting somebody in the street in Milwaukee County counts as second-degree reckless injury, so that opens the door to all kinds of heinous crimes that could have been committed under that charge,” Osmulski added.

John Chisholm, the Milwaukee County district attorney who requested the $1,000 bond for Brooks, said Thursday that the low amount was a “human error.”

Brooks’ rap sheet spanned 50 pages when he made the low cash bail.

The prosecutor saw Brooks’ $500 bail for a previous reckless endangering charge and doubled the bail for the incident involving his girlfriend, Chisholm said.

The DA further chalked up the error to the prosecutor not having access to a risk assessment report that JusticePoint, an outside nonprofit, prepared, according to court records. The risk assessment identified Brooks as a severe risk.

JusticePoint co-founder Edward Gordon told Fox News his group does not take an official stance on what is or is not an appropriate bail amount as company policy.

The Milwaukee County DA’s office did not respond to a Fox News request for comment on how the office considers the risk assessments. The inquiry was sent before Chisholm’s explanation on the low bail amount.