Shares of Apple Inc. (NASDAQ: AAPL) have closed lower on seven of the past ten trading days. The stock price has dropped by more than 4.5%, with the sharpest decline coming in the past two trading days. For the year to date, the stock is down more than 1%.

Is it time to panic? The stock traded down more than 1% in Thursday’s premarket session. Are Apple shares beginning a downward slide, or is something else happening?

Yesterday’s news was full of reports from major investment funds outlining their holdings as of the end of December. Warren Buffett’s Berkshire Hathaway, for example, sold nearly 10 million shares of Apple stock in the quarter for just over $1 billion. Buffett is Apple’s second-largest shareholder.

Apple’s largest shareholder, The Vanguard Group, sold more than 25 million shares of Apple stock in the December quarter. Vanguard’s stake in Apple dropped from 7.53% to 7.48%, according to MarketWatch. Buffett’s stake dipped from 5.55% to 5.28%.

These moves most likely represent a rebalancing of these investors’ portfolios and some profit-taking. At its closing price of $130.84 on Wednesday, Apple’s 12-month consensus price target of $151.75 implies a potential gain of more than 15%. At the high price target of $175, the potential upside is just over 33%. Among 38 brokers covering the stock, Apple averages a Buy rating, with no Sell or Underperform ratings. More than half (21) rate the stock a Buy and 11 rate it a Strong Buy.

Ars Technica reported Wednesday that a security researcher has discovered a version of a malware program that attacks Macbooks and Mac Minis equipped with Apple’s M1 processor. The malware has been written in native M1 code, which makes it less likely that owners of M1-equipped Macs will notice that their machines are infected.

MacOS now commands around a 20% market share among desktop operating systems, about triple its share just 10 years ago. That makes the effort of writing MacOS malware worth someone’s time.

The dispute between Apple and Epic Games, maker of Fortnite, heated up on Wednesday. Epic filed an antitrust complaint with the European Commission’s Directorate-General for Competition alleging that “Apple has not just harmed but completely eliminated competition in-app distribution and payment processes.”

Last August, Epic Games filed a lawsuit in the United States against Apple, alleging anti-competitive practices following Apple’s removal of Epic’s Fortnite game, which had added its own in-app payment system, a practice Apple does not allow for apps it distributes through the App Store. The game maker has filed a similar complaint in the United Kingdom.

Spotify filed a complaint with the EC in March of 2019 alleging essentially the same anti-competitive practices from Apple. The EC opened an investigation into these charges last June. 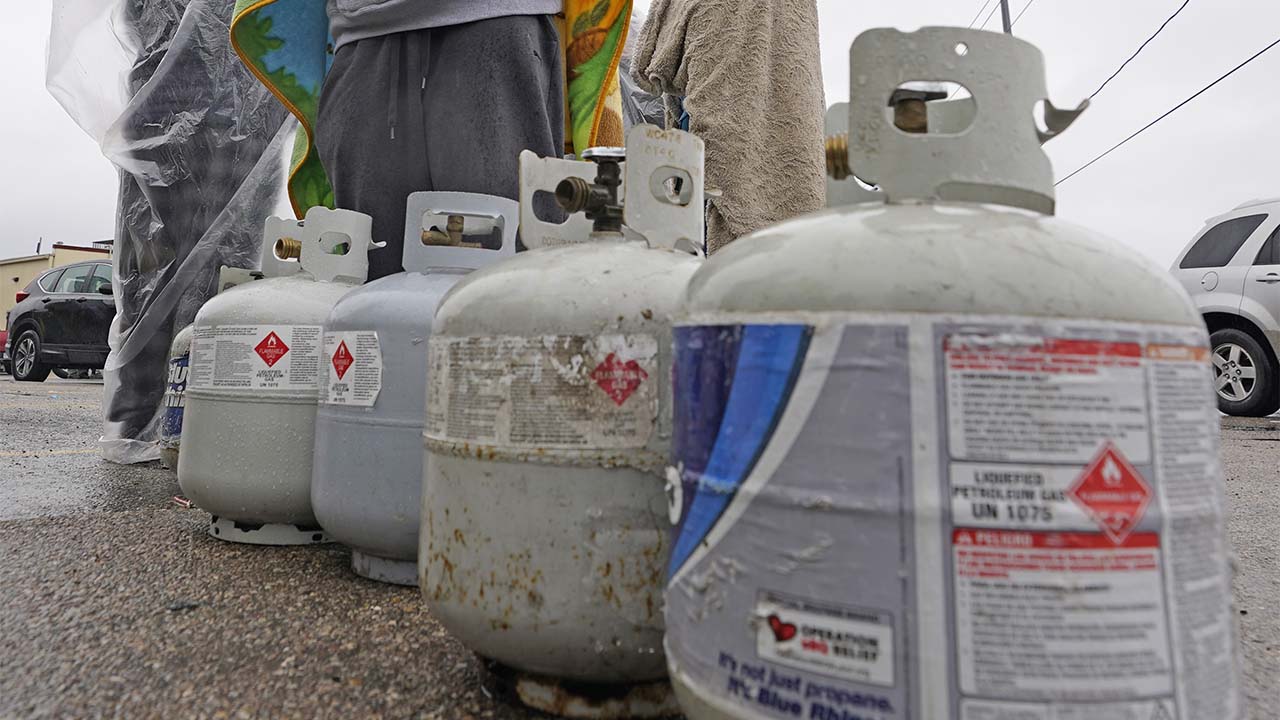