WHATSAPP is reportedly making it easier to automatically wipe your texts after you send them.

The US chat app appears to be expanding its "disappearing messages" feature that deletes anything you post to contacts or groups after a week.

Launched last year, the setting can currently only be enabled on individual chats, with users given no way to activate it across all of them in one go.

That may change following a future software update coming to both iOS and Android, according to trusted leaker WaBetaInfo.

The tech guru frequently unearths upcoming WhatsApp features by scouring the code of early "beta" versions of the app.

In a post on May 15, they revealed that a new setting will enable users to activate disappearing messages across all future chats. 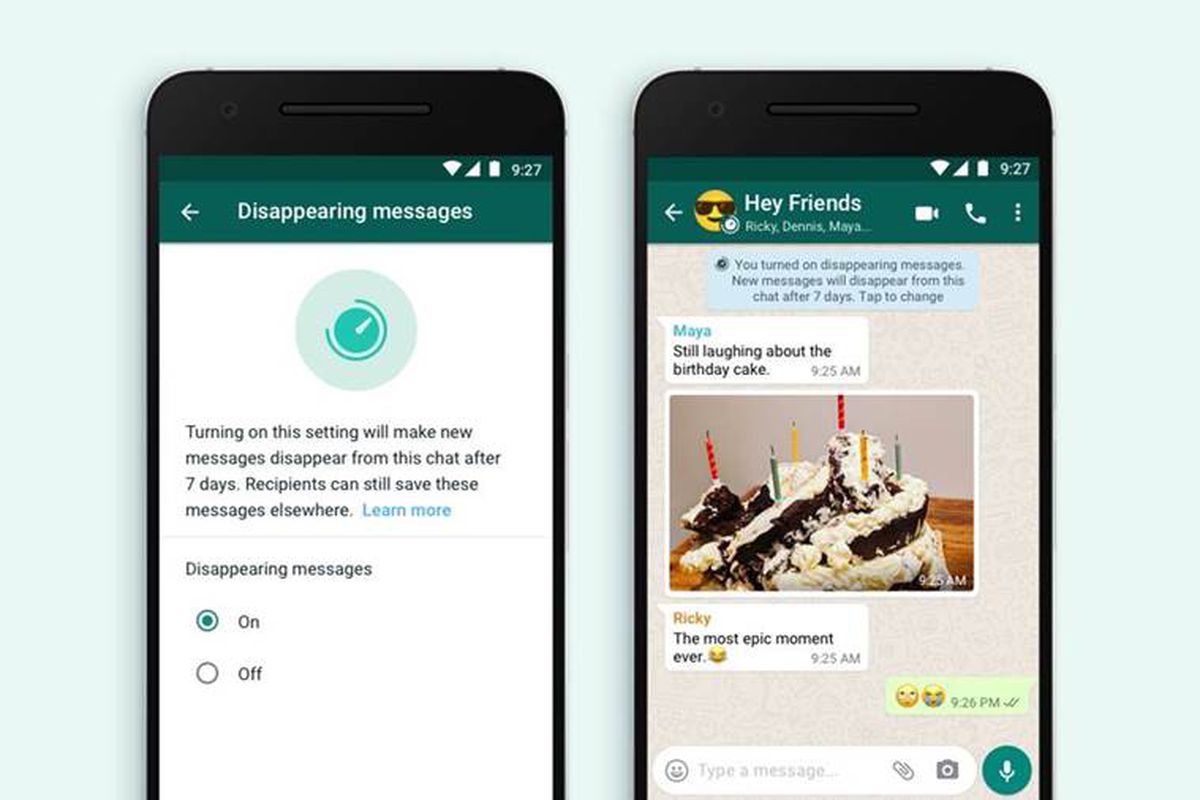 "WhatsApp is now developing a new option that will automatically turn on disappearing messages in new chats," WABetaInfo said.

"When the user enables Disappearing Mode, new chats will begin with disappearing messages on."

WhatsApp has let users send disappearing messages that self-destruct after seven days since an update in November 2020.

When you enable disappearing messages, they vanish after seven days – though messages sent prior to changing settings won't be affected.

However, you have to manually enable it in settings each time a contact starts a new chat with you.

Following a future update, a toggle in settings will add a toggle to the main settings page that applies the disappearing function to all of your chats.

The setting will also be applied to any future chats you start so you don't have to delve into your settings for each and every one of them.

"The feature is under development and it will be available in a future update on WhatsApp for Android and iOS," WABetaInfo said.

There's no word on when the expected change is due to be introduced, according to the app investigator.

It's possible that WhatsApp will bin the feature after testing it, meaning it will never reach the wider user base.

In other news, here's how to avoid the controversial new terms introduced by WhatsApp on May 15.

Do you know any good WhatsApp tips and tricks? If so, let us know in the comments!