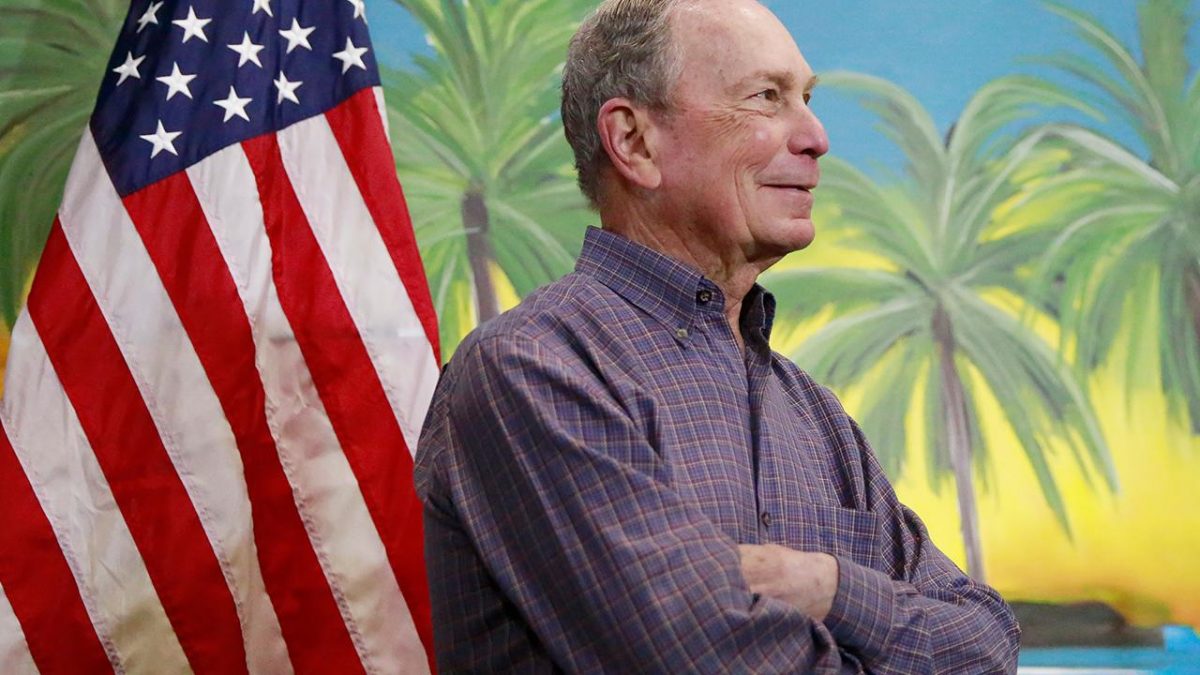 Which 2020 Democrat has the most Wall Street support?

Bloomberg says contested convention is his best shot at nomination

While 2020 Democrats are hoping to snag delegates as voters across 14 states head to the polls on Tuesday, some candidates stand to gain handsomely from a strong showing.

Former Vice President Joe Biden, for example, could scoop up some extra support from big-money Wall Street supporters. Reuters reported on Sunday that several Wall Street donors had said they were ready to support him should he follow up his blowout victory in South Carolina with a win on Super Tuesday.

According to OpenSecrets.org, Biden already has received $4.4 million from the industry.

MIKE BLOOMBERG: THE REALREAL, RENT THE RUNWAY — NOT JUST AMAZON — HURTING US RETAIL

As previously reported by FOX Business, the withdrawal of South Bend, Ind., Mayor Pete Buttigieg and Minnesota Sen. Amy Klobuchar from the presidential race at the outset of the week was expected to give funding boosts to Warren and former Vice President Joe Biden.

Both Buttigieg and Klobuchar had received donations from Wall Street.

Tuesday will be the first contest where former New York City Mayor Mike Bloomberg will be on the ballot. Delegates from 14 states, or roughly one-third of all pledged delegates, will be decided. The three-term New York mayor is focused heavily on Florida, where he has 14 field offices throughout the state.

Bloomberg is self-funding his campaign.

According to the most recent Fox News poll, Sanders had the most support among likely Democratic primary vote, at 31 percent, followed by Biden (18 percent) and Bloomberg (16 percent).