White House press secretary Jen Psaki shifted blame Wednesday for the “aggressive actions” being taken by Iran, claiming the country is “rapidly accelerating” due to former President Trump’s decision to pull the U.S. out of the Iran nuclear deal.

Asked Wednesday by a reporter at a briefing how the Biden administration is working through discussions with Iran to reestablish the Iranian nuclear agreement, also known as the Joint Comprehensive Plan of Action (JCPOA), Psaki said the talks are “ongoing.” 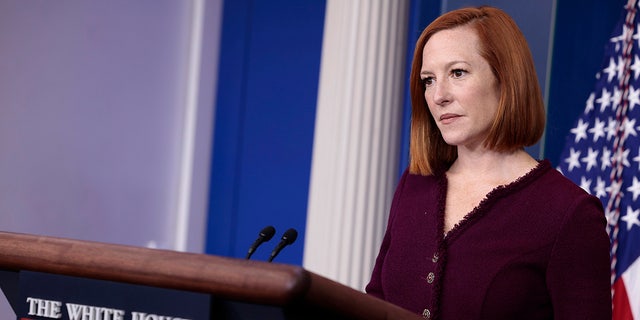 “What we’re looking at, and what we’d like to remind the public of, is why we are at this point now,” Psaki said. “Most importantly, none of the things we’re looking at now – Iran’s increased capability and capacity, their aggressive actions that they have taken through proxy wars around the world – would be happening if the former president had not recklessly pulled out of the nuclear deal with no thought as to what might come next.”

In 2018, Trump announced he would be withdrawing the United States from the Iran nuclear deal, saying at the time that the agreement was “defective at its core.” 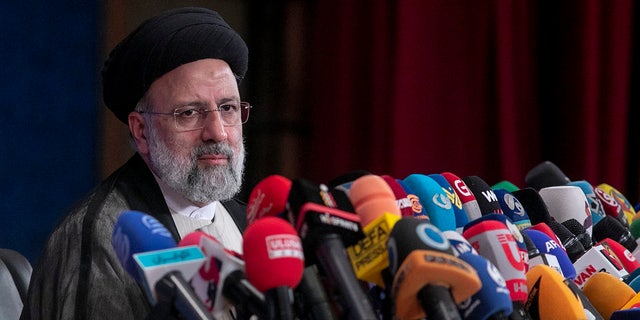 At one point during the “ongoing” negotiations, Psaki said, the Biden administration became a “bit frustrated by the lack of seriousness that negotiators came to the table” with. “Now we’re back at the table again,” she said. 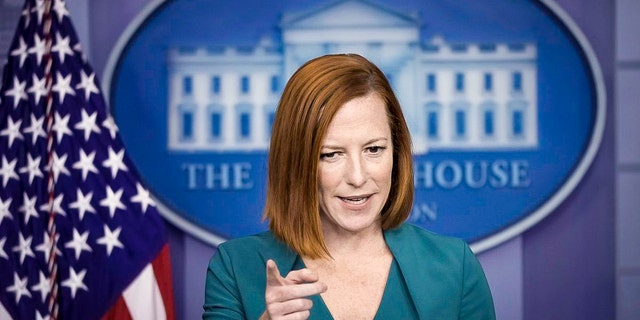 “Because of the last administration pulling out of the nuclear agreement, now Iran’s program has been rapidly accelerating, Iran directly attacked our partners in the Gulf and its proxies began attacking U.S. troops again in Iraq,” Psaki said. “The United States had become totally isolated internationally.”

Under the 2015 nuclear deal struck by the United States under the Obama administration, world powers and Iran, sanctions against Tehran were lifted in exchange for Iran’s cooperation in restricting its nuclear program.

“At the heart of the Iran deal was a giant fiction, that a murderous regime desired only a peaceful, nuclear energy program,” Trump said in 2018. “Today, we have definitive proof that this Iranian promise was a lie.”

Elizabeth Zwirz contributed to this article.