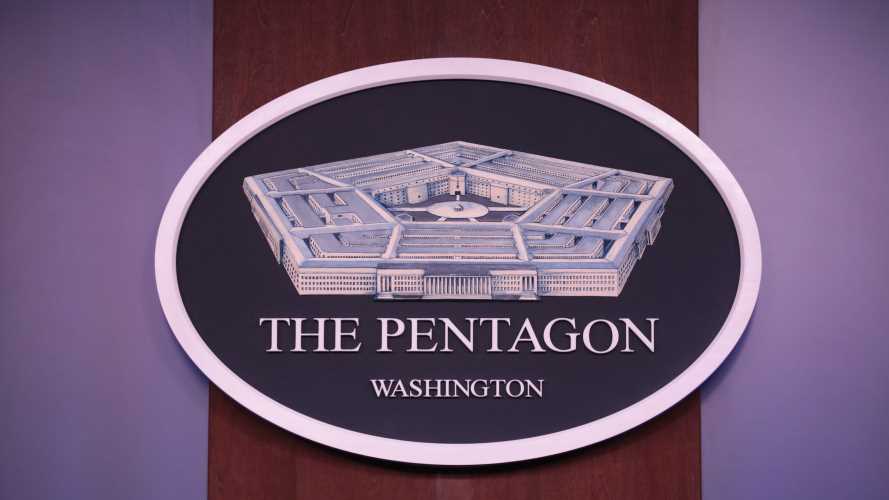 WASHINGTON (AP) — The White House has withdrawn President Donald Trump’s nomination for the post of Defense Department comptroller, an official who had questioned the suspension of military assistance to Ukraine, which was at the center of Trump’s impeachment trial.

Elaine McCusker has been deputy undersecretary of defense, comptroller, since 2017. Her nomination as comptroller last November followed David L. Norquist’s resignation from the post and his confirmation in July as deputy defense secretary.

In the impeachment trial, Trump was accused of withholding aid to Ukraine until its president announced a corruption investigation of political rival Joe Biden. Trump denied a quid pro quo linking the delivery of aid to investigations.

Sen. Jack Reed, D-R.I., said McCusker repeatedly raised concerns about the president’s hold on Ukraine security assistance and sought to ensure that the administration complied with the law. Her nomination was effectively killed by the White House in retaliation for her questioning a freeze in aid, he said.

“Elaine McCusker is another casualty of the Trump administration’s efforts to purge public servants who put country before fealty to the president,” Reed said.

McCusker was part of an email exchange obtained by The Center for Public Integrity in which administration officials had tried to shift blame for the delay in funding from the White House to the Pentagon.

“You can’t be serious,” she replied. “I am speechless.”

Administration officials who testified during the impeachment proceedings only to lose their jobs include Gordon Sondland, former ambassador to the European Union, and Lt. Col. Alexander Vindman, a White House national security aide who was reassigned.