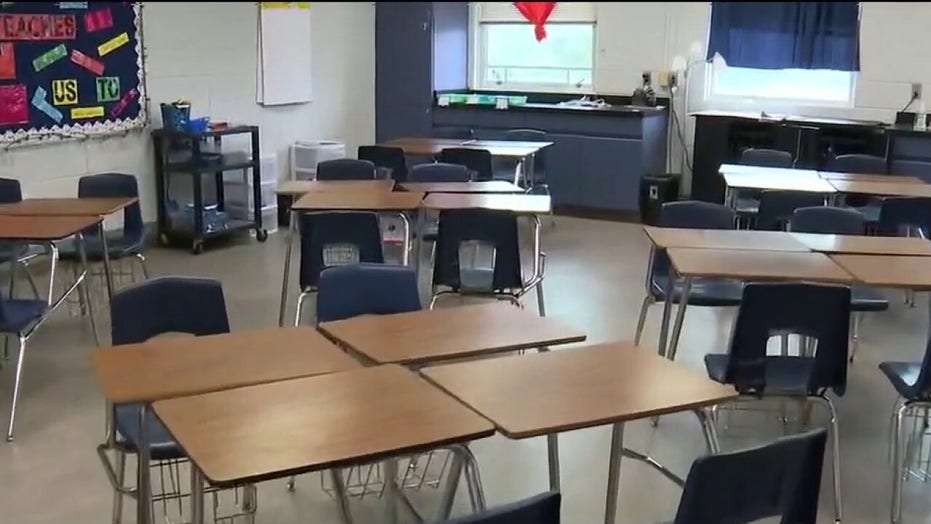 The 4-3 ruling from the conservative-controlled court is the latest legal blow to attempts by Evers to control the coronavirus. It comes after Republicans in the Legislature voted to repeal the mask mandate in February, only to see Evers quickly re-issue it.

The court last May struck down Evers’ “safer at home” order, saying that his health secretary did not have the authority for such an order. Evers’ attempts to limit capacity in bars, restaurants and other indoor places were also blocked by a state appeals court in October.

In the latest case, the court ruled that any public health emergency issued by Evers is valid for just 60 days and can’t be extended without legislative approval.

“The question in this case is not whether the governor acted wisely; it is whether he acted lawfully. We conclude he did not,” Justice Brian Hagedorn wrote for the majority.

Evers had argued that he can issue multiple health emergencies because of the changing nature of the ongoing pandemic. The mask order first took effect in August and Evers extended it four times since then, most recently on Feb. 4 immediately after the Legislature repealed it.

With no state order in place, it will be up to local governmental units to enact their own mask policies. Many communities had moved to enact local ordinances as the Legislature looked to repeal the mandate. Mask orders are in place in cities including Milwaukee as well as Dane County, home to Madison. 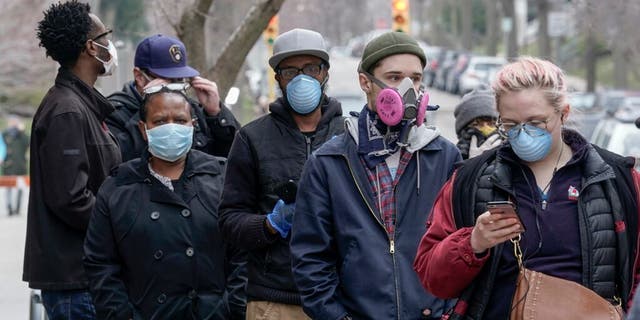 Voters masked against coronavirus line up at Riverside High School for Wisconsin’s primary election Tuesday April 7, 2020, in Milwaukee. The new coronavirus causes mild or moderate symptoms for most people, but for some, especially older adults and people with existing health problems, it can cause more severe illness or death. (AP Photo/Morry Gash)

Wisconsin restaurant offers $1G reward to get its giant rooster back

When the court struck down Evers’ “safer at home” order in May it was controlled 5-2 by conservatives. In that ruling, conservative justice Brian Hagedorn sided with liberals in the minority in arguing the order should not be struck down.

But during oral arguments in the mask case on Nov. 16, Hagedorn questioned Evers’ authority to renew health emergencies beyond the 60-day limit. He said it was an “extraordinary grant of short-term power to the governor” and that “it seems like the Legislature wanted to allow for only a very short period of time.”

“Nobody’s questioning the governor’s sincerity in trying to do what he thinks is right here,” Hagedorn said then. “But he can only do what the power he’s been given to do.”

The case challenging the mask mandate was brought by Jere Fabick, a major Republican donor in Wisconsin who has given more than $350,000 to Republican or conservative candidates in Wisconsin between 1994 and the middle of 2020, according to the Wisconsin Democracy Campaign.

In 2016, Fabick gave $20,000 to conservative Wisconsin Supreme Court Justice Rebecca Bradley. Fabick is a board member and policy advisor for The Heartland Institute, a free-market think tank, and also the president of a multi-state Caterpillar equipment and engine dealer.