With Twitter's Jack Dorsey gone, now is the time for Americans to take back control of their communication

Since arriving in the Senate in 2019, I’ve crossed swords many times with Twitter’s outgoing CEO, Jack Dorsey. That’s because, over and over again under Dorsey’s leadership, Twitter willfully took upon itself the role of being the arbiter of truth.

The platform’s increasingly heavy-handed content moderation is a clear abuse of its longstanding liability protections under Section 230, a law that presupposed that companies would provide “a true diversity of political discourse,” not an echo chamber of far-left orthodoxy.

Examples are legion. Twitter has repeatedly attempted, with the help of partisan political groups, to suppress conservative speech that they mislabel as “misleading,” while ignoring blatant falsehoods peddled on the left or by China. This problem was at its apex last year when Twitter deliberately suppressed the distribution of an unflattering Hunter Biden story in the New York Post, describing the report as “potentially spammy or unsafe.” That was a lie, and the Post was eventually vindicated on the facts. But the damage was done. 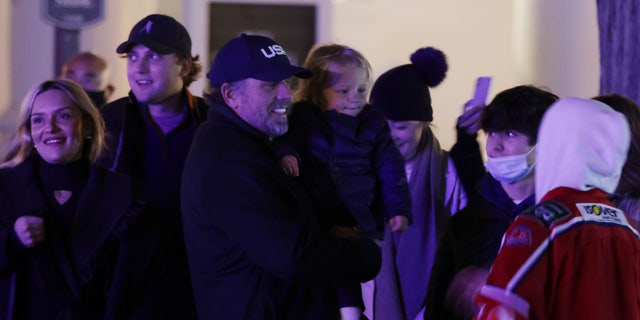 As Dorsey departs, though, I can’t help thinking that the free speech situation at Twitter could get worse. In a 2018 Wired interview, Dorsey outlined his general philosophy of Twitter’s role in supporting free expression. Twitter would enthusiastically support free speech, he said, because Twitter “looks like a public square” and people “have the same sort of expectations of a public square.”

Under Dorsey’s leadership, Twitter regularly failed to meet that standard. But Dorsey at least paid lip service to a defensible ideal, one that reflected the reality that dominant social media platforms have become fixtures in civic life—and so should be held to the free speech standards appropriate to civic life. 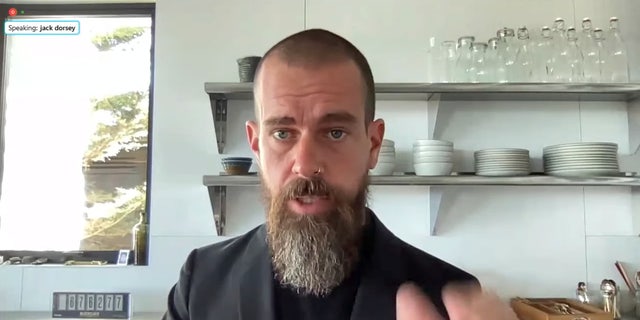 Yet Dorsey’s replacement, Parag Agrawal, offers a different vision, an authoritarian vision. In a 2020 interview with the MIT Technology Review, Agrawal rejected Dorsey’s view that traditional “public square” standards should apply on the platform. Instead, he said the role should be “reflective of things that we believe lead to a healthier public conversation.” In other words, Twitter should “focus less on thinking about free speech” and more “about how the times have changed.”

Let’s be clear about what this means: Agrawal is saying that going forward, Twitter will openly shape the user experience according to its own value judgments about what counts as “healthy” public engagement. And that means promoting Silicon Valley values. 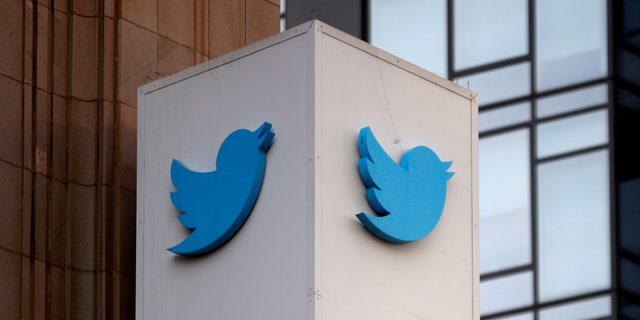 Even the fig leaf of neutrality is now gone. It certainly seems to me that in the months and years to come, we can expect a lot more crackdowns on user speech, and a lot more shamelessness about it.

All of this, though, bespeaks a larger problem. Free speech-loving Americans shouldn’t need to pay attention to who’s running Twitter in the first place. They shouldn’t be this beholden to a handful of ideologically-driven private companies at all. 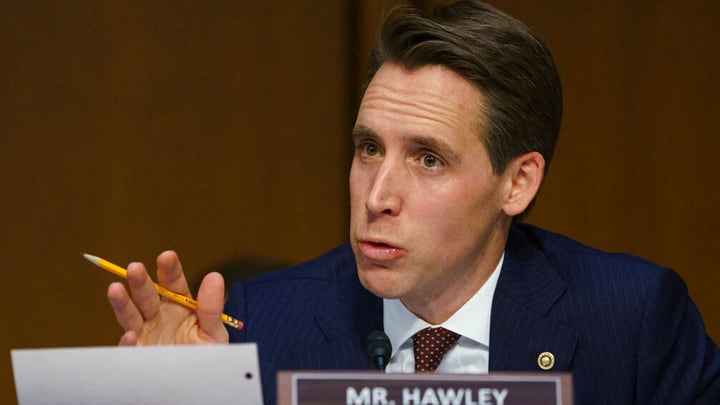 Our laws must change to accommodate the new reality of Big Tech dominance. Fortunately, Congress has a wide range of options if it finally chooses to act. For one thing, it can reform Section 230: if dominant platforms want to act like publishers, they need to be held liable like publishers when they editorialize.

For another, it’s time for policymakers to rethink moderation itself. Users, rather than unaccountable Twitter bureaucrats, should be able to decide what algorithms are used to moderate their content feeds.

With Agrawal at the helm of Twitter, sorry times lie ahead for free expression. But maybe this new turn will finally galvanize the long-overdue policy reforms that will pare back Twitter’s power. That’s how Americans will really take back control of their communication—and their lives.