Your Mac isn't as secure as you may think; malware issues affect iPhones too

Apple is grappling with cyber exploits and vulnerabilities as the Mac faces some serious malware issues.

Earlier this month, Craig Federighi, Apple’s head of software engineering, noted that there’s a “level of malware on the Mac that we don’t find acceptable,” when he took the stand during the Epic Games v. Apple trial.

The iPhone’s iOS has a “higher bar for customer protection. The Mac is not meeting that bar today,” he said, adding that, since last May, 130 types of Mac malware have appeared.

Apple is playing “an endless game of whack-a-mole” against malware that can affect hundreds of thousands of Mac users, he said. 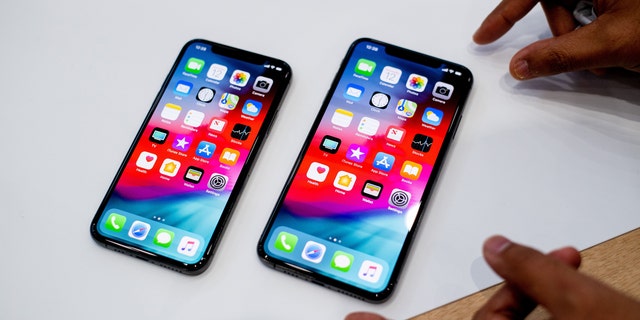 An Apple iPhone Xs Max (R) and iPhone Xs rest on a table during a launch event on September 12, 2018, in Cupertino, California.
(NOAH BERGER/AFP/Getty Images)

But Apple has been dealing with vulnerabilities across all of its platforms, including iOS, iPadOS and tvOS.

A May 26 report from Ars Technica said that “Apple has yet to patch a security bug found in iPhones and Macs despite the availability of a fix released almost three weeks ago,” citing a researcher.

Apple did not respond to a request for comment regarding this report.

A May 24 report from Bleeping Computer cited security updates to patch macOS and tvOS vulnerabilities.

Apple has released updates to iOS, macOS, watchOS and tvOS that include security fixes for a number of vulnerabilities including those cited above, which Apple outlines in its “security notes.”

“A remote attacker may be able to cause unexpected application termination or arbitrary code execution,” Apple said regarding one of its fixes for macOS Big Sur.

And the risk increases over time because there is no guarantee consumers will update their Apple devices in a timely fashion.

“New research from Sophos Home shows that 35% of consumers never update/patch their OS and apps, or only do so when prompted. This lack of consumer awareness around best practices for protecting personal devices means that if users aren’t paying attention, a large group could fall victim to this latest malware and future attacks,” Wisniewski said.