Zeldin racking up endorsements in NY race to unseat Cuomo 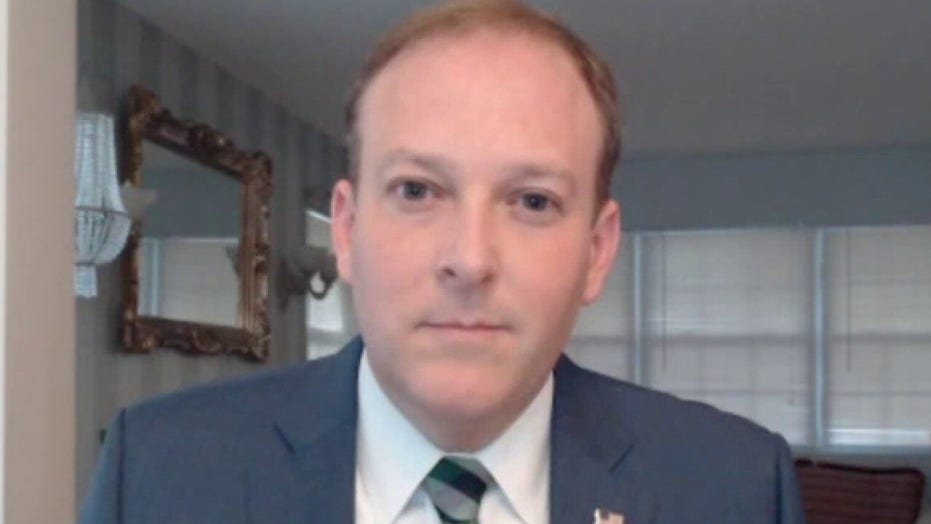 Rep. Lee Zeldin is off and running for governor of New York State

Zeldin says the race is more than just about Gov. Cuomo… but taxes, the state’s economy, crime and quality of life

Republican Rep. Lee Zeldin of New York continues to roll up endorsements in his bid to challenge Gov. Andrew Cuomo when the politically wounded three-term Democratic governor is up for re-election next year.

Besides what seems like nearly daily announcements of one county or local GOP leader after another supporting the four-term lawmaker who represents New York’s 1st Congressional District in the eastern half of Long Island, Zeldin this past week rolled out a series of congressional endorsements from fellow House Republicans.

Zeldin, a lawyer and officer in the US Army Reserve, jumped into the race in early April, making his announcement on Fox News’ “Fox and Friends.”

But since then, the field of GOP gubernatorial contenders has grown, and now includes former Westchester County Executive Rob Astorino – who as the 2014 Republican nominee lost to Cuomo during his first re-election, and Andrew Giuliani, who announced his candidacy last week.

Giuliani, the son of former New York City Mayor Rudy Giuliani, who in recent years was Trump’s personal attorney, served in the Trump administration as an associate director in the White House Office of Public Liaison.

“I am proud of the four years I spent working for President Trump – I’m proud of our 25-year friendship. I’m certainly proud of all of the accomplishments we were able to accomplish together in the Trump White House,” the younger Giuliani told Fox News last week.  “So whether New Yorkers want to call me a Trump candidate, or a Giuliani candidate, all I can tell you is I am Andrew Giuliani….and Donald Trump is certainly part of what made Andrew Giuliani.” 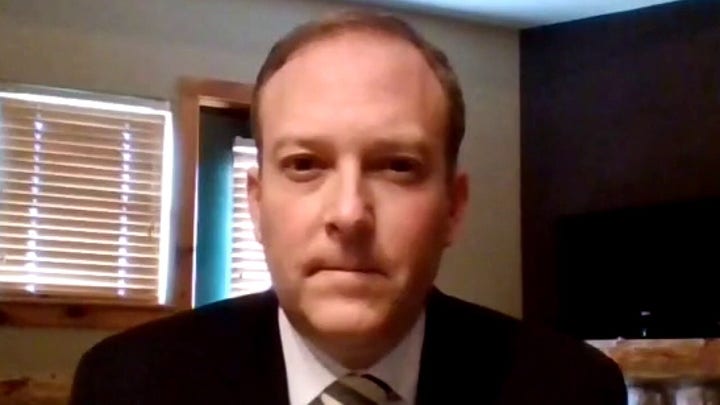 Zeldin was, and remains, an ally of the former president – and was one of Trump’s biggest defenders in the House during both of the Trump impeachments.

In an interview with Fox News earlier this year, before he launched his campaign for governor, Zeldin said he was “confident that if I ran I’d have his (Trump’s) support, but I don’t want to speak for him.”

Just before he announced his candidacy, Zeldin met with the former president in March at Trump’s Mar-a-Lago resort in Florida. A source familiar with the meeting told Fox News at the time that Trump allies had been quietly rallying their support behind Zeldin, encouraging him to jump into the race.

But does Giuliani’s entry into the GOP gubernatorial nomination battle change the equation?

Trump has yet to publicly take a side in the race, but a Republican familiar with the campaigns in New Yok told Fox News that there’s a lot of people in Trump’s orbit who remain very encouraging of Zeldin’s run.